Back Home » The City Mood Project

The City Mood Project, led by The Greater Manchester Good Employment Charter, in partnership with pro-manchester and Stribe, was launched in 2021 to evaluate the mood and confidence of workers returning to the City of Manchester.

In order to do so, participating organisations were asked a series of questions using Stribe’s employee engagement survey technology. The project is now complete and a valuable report has been produced to inform & enable both City stakeholders and employers to better support their employees returning to work, as part of Manchester’s Covid recovery process.

This event will launch the findings from the City Mood Project along with providing valuable insights from our expert panel on how to best support and engage your employees. 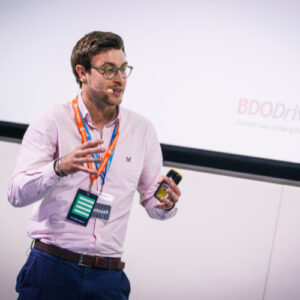 Michael originally developed the world’s first reporting and safeguarding app for children and young people called tootoot. To date, tootoot has supported over 600,000 children globally to report over 70,000 concerns of bullying, mental health and safeguarding to name but a few. Tootoot has recently been recommended and evaluated by the Department for Education and UK Government.

As a result of tootoot’s success, Michael and his team set out on a mission 3years ago to develop Stribe, an employee engagement platform which helps to create collaborative workplaces that great people thrive in.

Michael has won a number of awards and accolades including; Forbes 30 Under 30 Entrepreneur of the Year, Tech Nation’s Rising Star 2020 and Nominet Trust’s Global Tech for Good Winner. 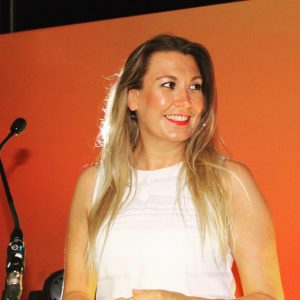 At pro-manchester, Sam has been an integral part of its growth from a small, effective membership network to a sophisticated business development organisation. A firm part of the Manchester business community, Sam is a familiar face to most, constantly and efficiently working to bring businesses together in the city region.

As chief executive, Sam is responsible for the organisation’s corporate engagement as well managing all existing key partnerships and member relationships. Whilst providing support to her team, Sam manages the day-to-day running and strategic direction of the business.

Sam also sits on the board of trustees for Forever Manchester, a charity that supports community activity across Greater Manchester. As well as this, Sam also sits on the City of Trees Executive Advisory Group and the Greater Manchester Organisational Representatives Group. More recently, Sam has become the Regional Deputy Chair of TheCityUK, where she helps to engage on a regional level on behalf of individuals in the financial and professional services industries. 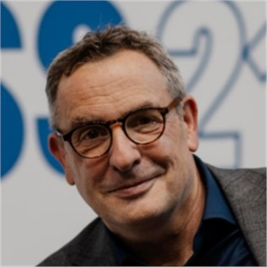 An exiled Scotsman, Ian has spent his career working on environmental and public health issues – and the socioeconomic policies that underpin them – from community to international levels.

Starting his career as an environmental health officer with Carlisle City Council, he has worked in delivery, policy and leadership roles for Edinburgh City Council, the Health and Safety Executive, the Chartered Institute of Environmental Health, The World Health Organisation (Euro), the UK Public Health Association, Groundwork UK and The Growth Company.

Since March 2019, he has led the development and implementation of the Greater Manchester Good Employment Charter, – an initiative established by the Mayor of Greater Manchester Andy Burnham in his first term and now a major policy foundation to help address employment related inequalities and build economic and social resilience in his second. 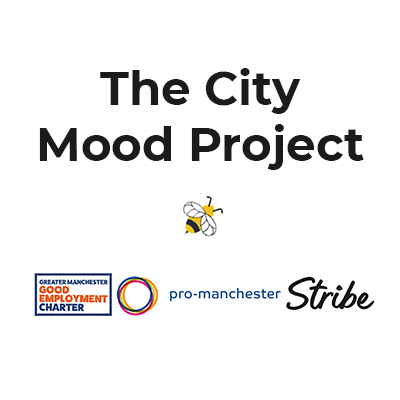