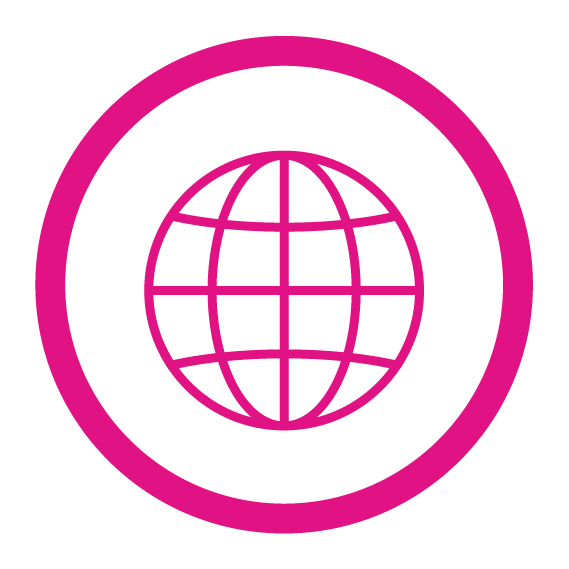 In the modern business environment, more than 80% of trade is conducted across borders and therefore, the future growth and success of organisations depends more and more on their ability to trade effectively in international markets. Nations face rising national incomes and growing technology,  and their very survival is based on the development of organisations that are capable of importing and exporting goods and services, raw materials and  components.

It is therefore vital that organisations train their people in the skills that are needed to seize the opportunities that exist globally.

International Trade Management is therefore becoming the key to success for many of the world’s most successful companies. 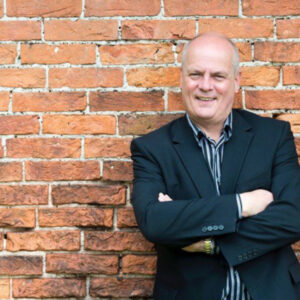 Nigel is a Non-Executive Director and lecturer with a career in international business spanning more than 40 years including spells in the USA and Japan and has served on the boards of nearly 20 organisations. He worked for multi-national corporations on international trade overseeing acquisitions and operations worldwide winning two Queen’s Awards for Export Achievement and as CEO of Sheffield Chamber, he led development of the UK’s first International Trade Centre winning awards for Excellence in International Trade, UK Chamber of the Year and was twice a finalist in the

World Chamber Awards, subsequently being appointed a director of the British Chambers of Commerce. Latterly he established an international business capacity building company, was a World Chamber Award Finalist for a record third time in 2013 and in 2015 he was awarded the Council of British Chambers of Commerce in Europe’s Special Award for Excellence. Nigel is also a Board Member and Head of Practice of Leoron PDI operating out of Dubai, one of the world’s leading professional development companies. He is an Associate Lecturer for London School of Business & Finance, IBAT College Dublin and a Visiting Lecturer for the University of Hull Business School and the University of Law and also lectures for the UN, World Bank and the World Chambers Federation

For any further enquires about this event, contact Michael.Kenny@pro-manchester.co.uk 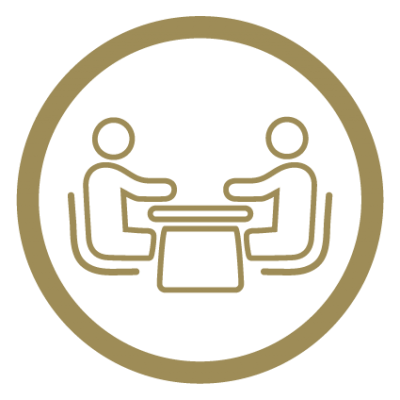