Please join us for a very special Charity Business Lunch featuring John Roberts, founder of AO.com, in aid of The SMA Trust and The Royal Manchester Children’s Hospital.  John will be interviewed by Matt Davies. Matt is the former CEO of  Tesco, and current Chairman of N Brown Group plc.  The host will be the comedian Alun Cochrane.
There will be a pledge

Ticket prices include a drinks reception, 2 course lunch with coffee

The booking system allows for only credit card payments only.

Please email jenna@jennakellerevents.com for more details or enquiries about the event. 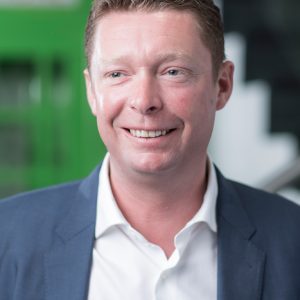 John founded online electrical retailer AO.com in 2000 following a £1 bet with his friend that he couldn’t change the face of the white goods market. Twenty years later, with the industry changed, it has proven to be a valuable bet: AO has gone from three people to nearly 3,000, was valued at £1.2bn at IPO in 2014, and has won numerous awards including Retail Week’s ‘Best Employer’ and Which? magazine’s ‘Best Online Shop’.

John’s obsession with culture and customer service through innovation for structural advantage has been the driver of that success. His ‘AO Way’ ethos has seen him recognised for his leadership, coming second in the Sunday Times’s most inspirational leader and ranked in the top 10 CEOs to work for by Glassdoor. 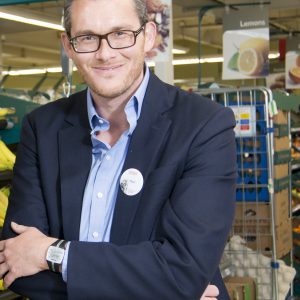 Matt is a former Chief Executive of Tesco, Pets at Home and Halfords.  He is currently CEO of N Brown plc .

Award-winning stand-up comedian Alun Cochrane has appeared on numerous TV shows including Michael McIntyre’s Comedy Roadshow, Russell Howard’s Good News, Mock The Week, Dave’s One Night Stand, Never Mind The Buzzcocks, Have I Got News For You and 8 Out Of 10 Cats. 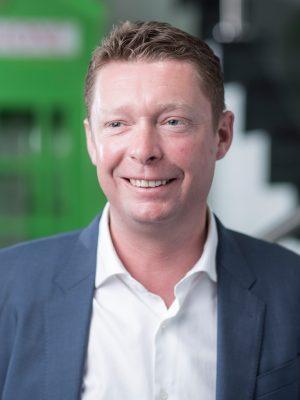