We're delighted to announce Joanne Roney, OBE will be addressing pro-manchester members at our March Lunch.

Joanne will reflect on the past twelve months in the city, talking about her role and how she is driving Manchester forward. She'll also be providing an update on the work of the City Council, who are currently tackling issues such as skills, unemployment, education and housing.

Business will also be on the agenda as Joanne focuses on the importance of continued support of the region's businesses, skills provision and ensuring Manchester remains the UK's second city.

You will also have the opportunity to ask Joanne any pressing questions during our Q&A.

As always, guests will enjoy plenty of networking opportunities during our drinks reception and have lots to discuss over the two-course lunch. 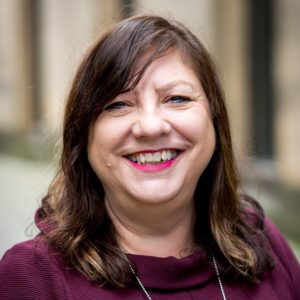 Joanne has been the Chief Executive of Manchester City Council since April 2017.   During the last 2 and a half years she has dealt with a number of unprecedented events including the Manchester Arena Bomb. Joanne is driving the Council through the fundamental changes to Health and Social Care.  She is lead Chief Executive for skills across Greater Manchester.

Before moving to Manchester, Joanne  was previously Chief Executive of Wakefield Metropolitan Borough Council, where she held the top post from 2008.

Joanne’s career started in local government as an apprentice with Birmingham City Council when she was 16.   She has a strong track record in transforming public services and delivering major regeneration initiatives such as the Hepworth Gallery Wakefield and Parkhill Housing in Sheffield.  She has extensive experience  in housing and local government having previously worked as Director of Housing at Kirklees Council and Executive Director with responsibility for housing, communities and adult care services at Sheffield City Council.  Joanne  is a Fellow of CIH and a regular contributor to Inside Housing.

Joanne is a Trustee of the We Love Manchester Emergency Fund, established in the wake of the Manchester Arena attack, to provide financial support to victims and families affected.

Joanne was awarded the OBE for services to local government in 2009. 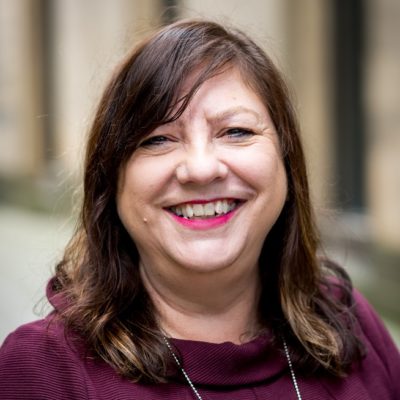