Join us on Thursday 20th June 2019 for our favourite night of the year. Our Annual Dinner brings together our members and their guests to celebrate the achievements over the past year.

The black-tie dinner is the perfect opportunity to establish new connections, nurture relationships with existing clients and to show support for Manchester’s thriving business community. 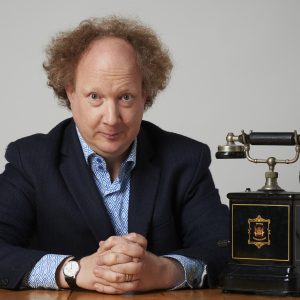 Andy Zaltzman is a stand-up comedian, broadcaster and author, who has firmly established himself in the vanguard of British comedy with his unique brand of political satire.

He is the writer and presenter of the satirical podcast The Bugle, one of iTunes’s biggest ever comedy podcasts. Since The Bugle’s inception in 2007 it has gained a worldwide fan-base. It has aired almost 200 episodes and averages 2 million downloads a month. With thousands of 5-star reviews on iTunes, it has been described as “a roaring success” by The Independent.

Andy made his Edinburgh Fringe debut in 2001, when he was nominated for Best Newcomer, and has now performed at the festival 14 times. Andy has been regularly performing his hit live show Satirist For Hire since its debut in Edinburgh in 2013 – no two shows are ever the same as each night he satirises topics sent in by the audience. Following Andy’s sell-out UK tour of Satirist For Hire in 2014, he has performed the show all over the world, including India, Australia and a hugely successful tour of the US in 2016, where he returns to perform a second leg in 2017.

Andy has been a regular on Al Murray’s 7 Day Saturday/Sunday for Radio 5, appearing on upwards of 70 episodes. On BBC Radio 4, he wrote and hosted Andy Zaltzman’s History of the Third Millennium, Series 1 of 100, and The Department, with John Oliver. He has also made regular appearances on topical panel quiz show The News Quiz (BBC Radio 4) and The Now Show (BBC Radio 4), was featured on The Games Celebrations(Absolute Radio), and guest co-presented on The Dave Gorman Show(Absolute Radio).

“Political comedy at its best”
The Sunday Times 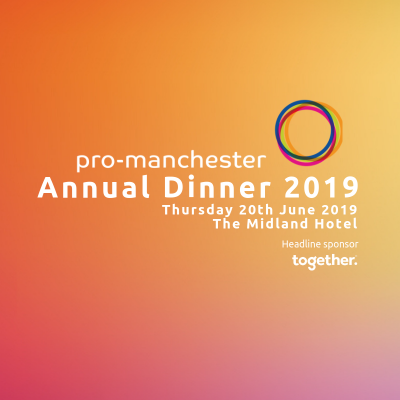