After an unavoidable hiatus the pro-manchester annual dinner is coming back with a bang and we can’t wait. Not only can we finally celebrate together but we promise to make this a night to remember because we all deserve it.

With shorter speeches, more sparkle and a plethora of entertainment, our favourite event of the year is set to be the best yet.

Guests will enjoy a sparkling drinks reception, followed by a sumptuous dinner in the most spectacular surroundings amongst wonderful company. The evening will then continue into the night with party vibes and first class entertainment!

HideOut Youth Zone is a safe and inspiring place for thousands of young people aged 8 – 19, and up to 25 for those with additional needs, to enjoy their leisure time.

Located on Hyde Road in Gorton, HideOut Youth Zone is a charity dedicated to supporting young people by providing three things which all young people need and deserve – somewhere to go, something to do and someone to talk to. 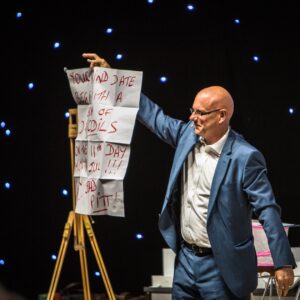 As one of the top mindreaders in the UK, Alex has developed a unique show which intrigues the minds of the most cynical of guests!

Regardless of where he is performing, the focus is always on the people he is entertaining. Imagine their surprise when he names their child and the time it was born, details of when and where they met their partner, what they were doing at the time and their first impressions of each other!

After years of studying body language, NLP, Psychology and with a healthy dose of intuition and many other techniques, Alex is now regarded as one of the top mind readers in the UK!

An associate of the Inner Magic Circle, Alex no longer performs traditional magic, instead preferring to use his skills reading and influencing minds.  Alex still uses elements of his magic training in his performance but instead of using sleight of hand, Alex prefers to use more subtle techniques to astound his audiences. After all, isn’t it more powerful to be told the name of the first person you kissed rather than the name of a playing card you just looked at?

Introducing our Party Band..... The deadBEATS -

We are delighted to announce that The deadBEATS will be performing so we can dance the night away.  They’ve smashed over 2000 shows and entertained thousands of guests and party-goers. They’ve even been lucky enough to play for various celebrities including rock legends, pop stars and the world’s biggest sporting heroes.

Take a look at The deadBEATS Here >> 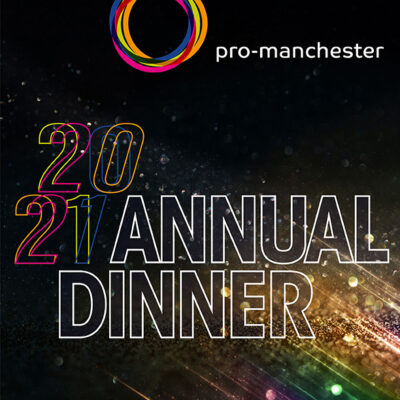