Back Home » The Future of Retail and Ecommerce

The Future of Retail and Ecommerce

pro-manchester in partnership with HideOut Youth Zone are delighted to welcome Theo Paphitis to the city for a live Q&A event to be held in a unique setting at the Youth Zone on Hyde Road in Gorton.

Theo will talk about the future of retail and ecommerce following the challenges of the last 18 months, and his aspirations for the young people of Manchester.

The event will be hosted by pro-manchester chair Anthony Morrow and as part of the Q&A, guests will have the opportunity to ask Theo any pressing questions you may have.

There will also be an opportunity for guests to tour HideOut Youth Zone, of which both Theo & Anthony are keen supporters of, to learn more about their vital work helping thousands of young people from across Manchester.

This event is not to be missed. 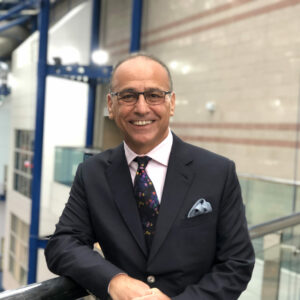 Cypriot born Theo Paphitis has a business empire that spans retail, property and finance. He left school at 16 with no qualifications due to his dyslexia, but soon discovered his passion for retail working for Watches of Switzerland – and the rest is retail history.

He has been in retail for over 40 years and in that time bought and revived the fortunes of the likes of Ryman, La Senza, Contessa, and Robert Dyas and launched global lingerie brand Boux Avenue in 2011. In 2016 he added The London Graphic Centre to his portfolio.

Theo is also known for his 8 years as Millwall Chairman, as well as many TV appearances, including most notably 9 series on the BBC’s Dragons’ Den.  He supports several charities, through his Theo Paphitis Charitable Trust, including Hideout Youth Zone as a founder patron, and is also Chancellor of Solent University. 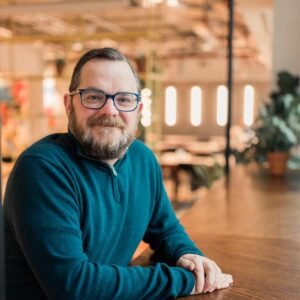 Anthony is chief executive and co-founder of OpenMoney, passionate about making financial advice accessible and affordable to everyone.

He has considerable experience of the financial services industry, most recently as founding partner of discretionary fund manager Tatton Asset Management. Previously, he was a consultant at both Arthur Anderson and KPMG, specialising in regulatory, performance and strategic issues for the life and pensions sector. 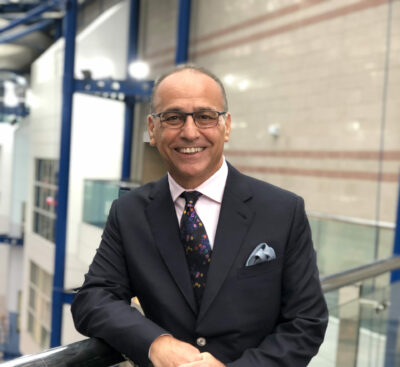