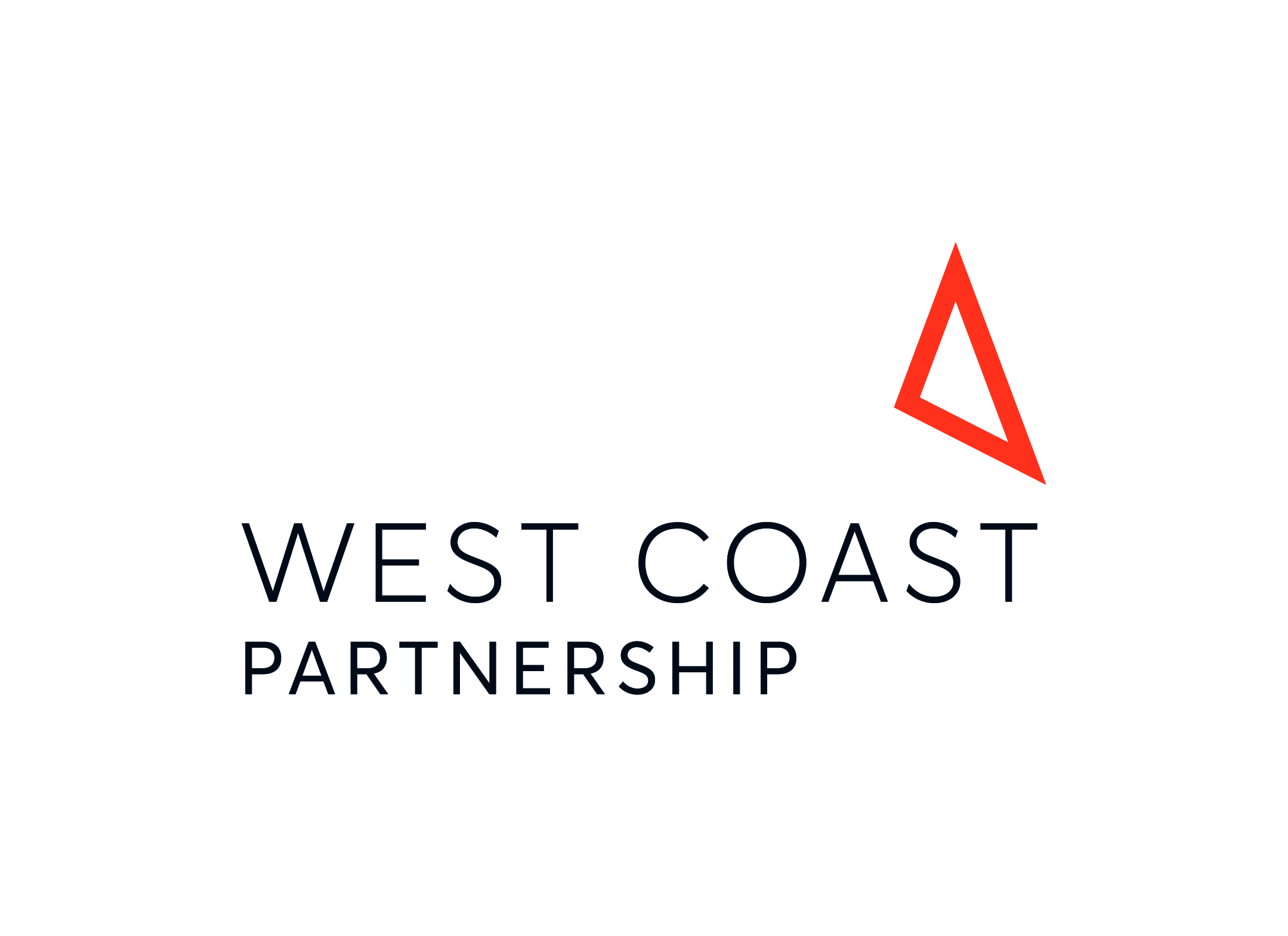 There are two elements to WCP:

The WCML is the busiest mixed-use railway in Europe, and one of Britain’s economic arteries, linking towns and cities with fast and frequent trains. It is an essential part of the strategic transport network, joining the British mainland together as it serves England, Wales and Scotland. Its economic contribution is significant, supporting towns and communities on the route as it helps to drive growth and power jobs.

Our customers want a railway based on partnership, so we’re working with them and our partners to pioneer a railway with exceptional service as standard, giving our customers and stakeholders a voice in shaping the future of today’s railway, and tomorrow’s high-speed trains.