All You Read is Love: Agent pledges to donate thousands of books to children and young people across the North West

Full service brand and communications agency, Agent has launched its festive giving campaign, All You Read is Love for the second year, which will see the business donating thousands of book to charities, children and young people across the region.

The campaign was launched in 2020. With the usual Christmas parties being cancelled due to the pandemic, the agency chose to spend its money instead on giving back to the community, and finding a way of bringing some festive cheer to those who need it most, asking clients and partners to share the books that inspired them when they were young, and buying them on their behalf.

After surpassing last year’s target, giving away more than £8,000 work of books with help and donations from businesses and individuals, the agency, which has offices in Liverpool and Manchester, is this year spreading the net even further to reach more people in need.

As well as donating books to charity, Agent is making all of its purchases from local independent stores, and encouraging donors to do so too, helping to support our much-loved high streets. The campaign will also focus on supporting emerging, new writers, as well as those from underrepresented groups, such as LGBTQ+ and BAME authors. Each book will include a handwritten message for the recipient, including who their book was chosen by, and why.

“For many families, Christmas is the hardest time of year, and while the world is beginning to return to some form of normal, we know that so many children and young people will still struggle this festive season.

“There’s nothing better than getting lost in a great story, so we can’t think of a better way to help make Christmas that little bit more magical for those in need. We were so overwhelmed by the response we received to the campaign in 2020, and we’re determined to go even further this year. I’d encourage everyone to get involved – any donation, whether one book or 100, will make a huge difference this Christmas.”

If you would like to get involved in this year’s campaign and donate a book, or to find out more, contact emily@agentmarketing.co.uk. 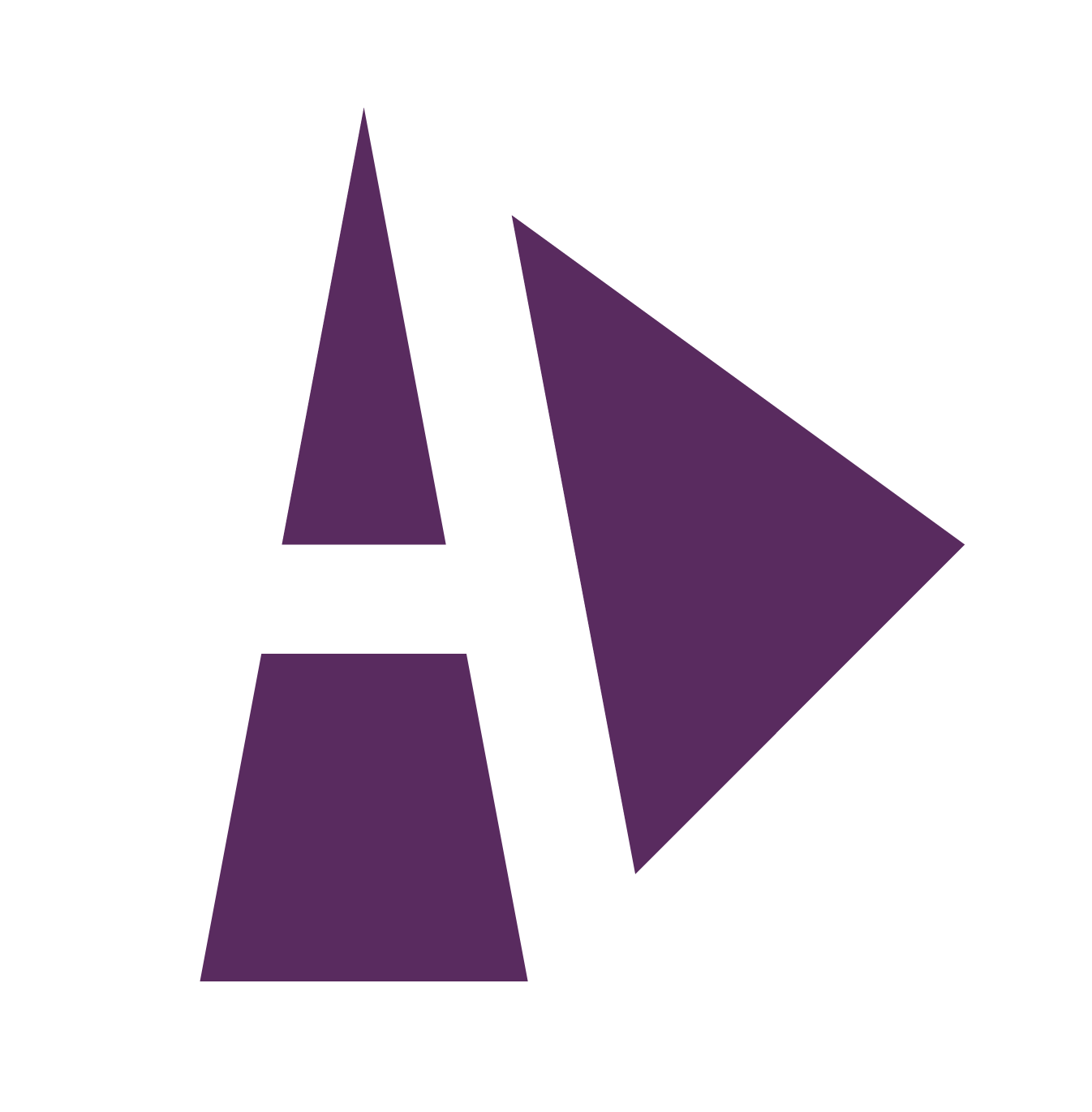