Three members of the family team at leading independent law firm Brabners have been appointed to senior industry roles in the North West, following a record year for independent recognition and accreditation at the firm.

Joanne Radcliff, partner in the family team, has been appointed chair of the Manchester Regional Committee of Resolution – a national community of family justice professionals which works with families and individuals to resolve issues in a constructive way. Joanne’s colleague and chartered legal executive Antonia Williamson has been appointed to the equivalent position in Liverpool.

In addition, Leanne Instrall, a senior associate within the team, has been appointed chair of Resolution Manchester’s YRes Committee – a subcommittee for family law professionals who have been qualified for less than 10 years.

The trio of industry appointments marks the first time all three positions have been held by individuals from the same firm.

In addition, Lindsey Knowles, a senior associate in Brabners’ employment team, has been appointed by the Lord Chancellor as a Fee-Paid Employment Judge of the Employment Tribunals (England and Wales) – the special judicial body that decides employment law and workplace disputes. Lindsey is also North West representative of the Employment Lawyers Association, as well as a director and chair of the Liverpool Law Society Employment Law Committee.

“We’re committed to providing all of our colleagues with opportunities to develop and further themselves and we encourage them to be active members of their professional communities, so it’s particularly rewarding to see this latest group of ambitious lawyers recognised and embracing their position as leaders within their specialisms.”

The appointments follow a record year of award wins and independent recognition, and a period of sustained growth for Brabners. Last year saw the firm named Independent Law Firm of the Year at the British Legal Awards and recognised as the third best law firm to work at in the UK (and the best outside of London) by Best Companies’ annual rankings. 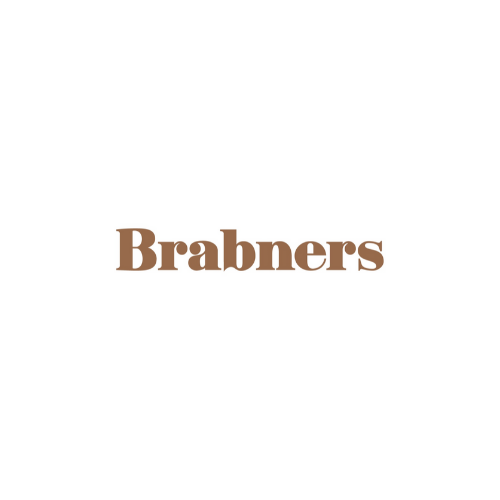 With 73% of us stating that sorting out our finances is a top priority for 2022*, now could be a […]
Read Article
x
Join pro-manchester