The 3,326 sq ft site will be the fourth for Maray as it continues its impressive growth, despite the recent challenging times for the hospitality sector.

The opening embodies Bruntwood Works’ ethos to blend work and lifestyle, and the business has been a driving force behind the city centre’s revival in post-pandemic Manchester.

Union is home to a range of leased office suites and is Bruntwood Group’s very own HQ, featuring a ground floor auditorium space, showers, studio gym and Ditto Coffee – another Liverpool brand – who opened their second Manchester outpost with Bruntwood Works in 2021.

Founded in 2014 by James Bates, Tom White and Dom Jones, Maray currently has three sites in Liverpool.The concept was originally inspired by the owners experiences experiences in the Le Marais district of Paris – a vibrant arrondissement famed as a culinary melting pot of Middle Eastern flavours and stand out cocktail bars.

Dishes on the Liverpool menus include favourites like the show stopping Disco Cauliflower and crispy Buttermilk Fried Chicken with harissa and pickles. The menu features a selection of mezze, and small plates like falafel, lamb shawarma, baked halloumi and an extensive vegan and vegetarian offering.

Charlotte Wild, Head of Retail and Leisure at Bruntwood Works said: “We are delighted that Maray will be opening its doors for the first time in Manchester at our Union building. As one of the most exciting operators in the North West, it’s fantastic that we’ve been able to facilitate Maray’s expansion into Manchester. We’re looking forward to welcoming them to Union, where alongside Ditto Coffee, they’ll add another fantastic independent name to the building’s amenity. Not only will this bolster the exciting transformation taking place around the Town Hall and Lincoln Square, our HQ is based at Union, so for us as a team at Bruntwood Works and the wider Bruntwood Group, it’s a double win!”

Managing Director of Maray, James Bates, says: “Opening a restaurant in Manchester has long been an ambition of ours and we have combed the four corners of the city to find somewhere we felt was just right.

“We’re so excited to get going at Union, we love the area and feel like we’re going to be right in the middle of it all, in a city with a huge reputation for loving restaurants, nights out and a good drink!” 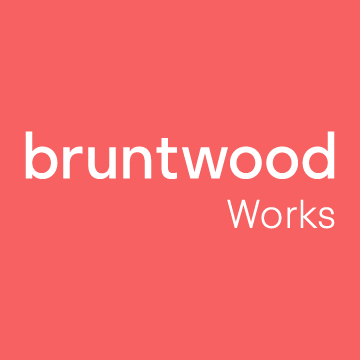