Climate Change – The Race is on to get Serious

Dale Edwards, a Strategic Consultant in Green Energy at national law firm Clarke Willmott LLP comments on the Government’s recent announcement that now is the time to get serious about stopping climate change.

2021 is shaping up to be the year that the UK takes a global lead in the race to tackle climate change with the G7 summit in Cornwall during June and COP26 in Glasgow during November. With the focus firmly on the UK, the Government have announced new ambitious targets to cut emissions.

With a two stepped approach of 68% emissions reduction on 1990 levels by 2030 increasing to 78% by 2035 the challenge has been set not just within the UK but also what other countries will be looking to achieve over the coming years.  It is fantastic as a country we have ambitious targets, but the challenge of achieving them must not be underestimated.

In previous decades UK Governments have made bold environmental announcements, a number which have not been realised. For example, in 2006 the Government said that by 2016 all new homes would be zero carbon due to changes in planning and a new code for sustainable homes. This pledge was adopted by the new Government in 2011 but by 2015 new proposed regulations were scrapped   resulting in housebuilders no longer required to achieve zero carbon status on new builds. The result was that in 2016 only 9% of the new housing stock built achieved the highest environmental rating.

One of the barriers to achieve these ambitious targets is infrastructure development. If we look at transportation, in 2030 the plan is to ban selling new petrol and diesel cars, which requires a comprehensive and reliable charging network for electric cars. I have heard people who have recently bought electric cars of having “re-charging anxiety” when going on long journeys. One person I spoke to on four separate occasions went to re-charge only to find stations out of order or 30-minute queues to re-charge. Confidence in available infrastructure for people to switch early to electric cars is essential as this will start to change behaviours in society.

On a positive note, with the Covid-19 pandemic many business owners who I have spoken to have taken the opportunity to reset their business with environmental considerations starting to play a bigger role in decision making.  Increasingly businesses are creating, developing and driving corporate social responsibility strategies, which in turn will support the ambition to reduce emissions.

In summary, if the UK is to achieve these ambitious targets it will need to be a combined top down and bottom-up approach. Government will need to provide the necessary support both financially and legislatively to create the agenda for change, with encouraging signs over the last few months. Individuals and businesses need to start thinking and acting differently, whether that is recycling more, environmental considered purchases or making their homes more energy efficient. The future is in all our hands and I look forward to seeing how the UK progresses in achieving objectives at different milestones. 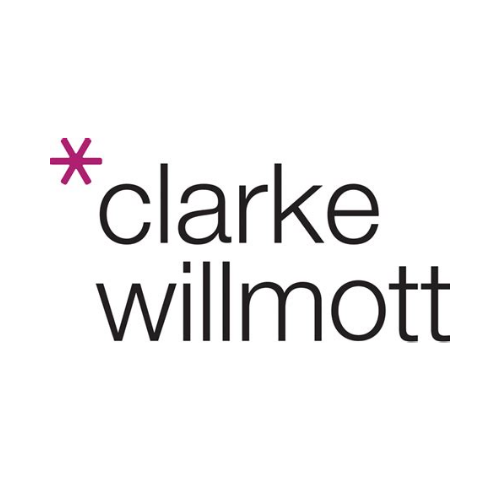