A young man calling for a change in the law to prevent abusive partners from inheriting victims’ estates is a casualty in the trade-off between “certainty and fairness” in law.

Paul Davies, partner at national law firm Clarke Willmott LLP, says the case of a son whose stepfather inherited his mother’s estate despite an inquest linking her suicide to domestic violence, has no legal recourse.

Tom Guha, whose mother Roma took her own life after suffering domestic violence, along with his MP Florence Eshalomi, met Prime Minster Boris Johnson to press the case for extending the rule of ‘forfeiture’ which states that a person should not benefit from unlawfully killing another.

“The matter would be best looked at by the Law Commission, who are an independent statutory body set up for the purpose of promoting suitable reforms to the law,” says Paul.

“I certainly wouldn’t suggest there be any knee-jerk reaction. It would be best if there were a period of consultation by the Commission to see how the rules might best be changed.”

He concedes, however that the Commission has a backlog of work so any changes would be unlikely to happen in the near future.

Mr Guha (29) argues that in relying on victims to disinherit an abusive partner, the law fails to recognise the severe mental health impacts domestic abuse could have.

His mother, who was estranged from her husband, rewrote her will leaving everything to her sons but it was deemed invalid, because it was only witnessed by one person.

At an inquest in November last year, the senior coroner Dr Fiona Wilcox concluded: “She took her own life while suffering anxiety precipitated by a domestic violence incident.”

Paul points out: “The Law Commission launched a review in 2017 having recognised that the laws concerning inheritance are potentially out of date. However, they will want to be sure that any changes don’t have unintended consequences. A death in the family is already a time when tensions often surface between relatives. It would be unfortunate if a change in the law encouraged family members to blame each other for the death of their loved ones.”

Paul is in the private capital team at Clarke Willmott, specialising in estate planning, inheritance tax mitigation, the use of onshore and offshore trusts, and other asset holding vehicles. 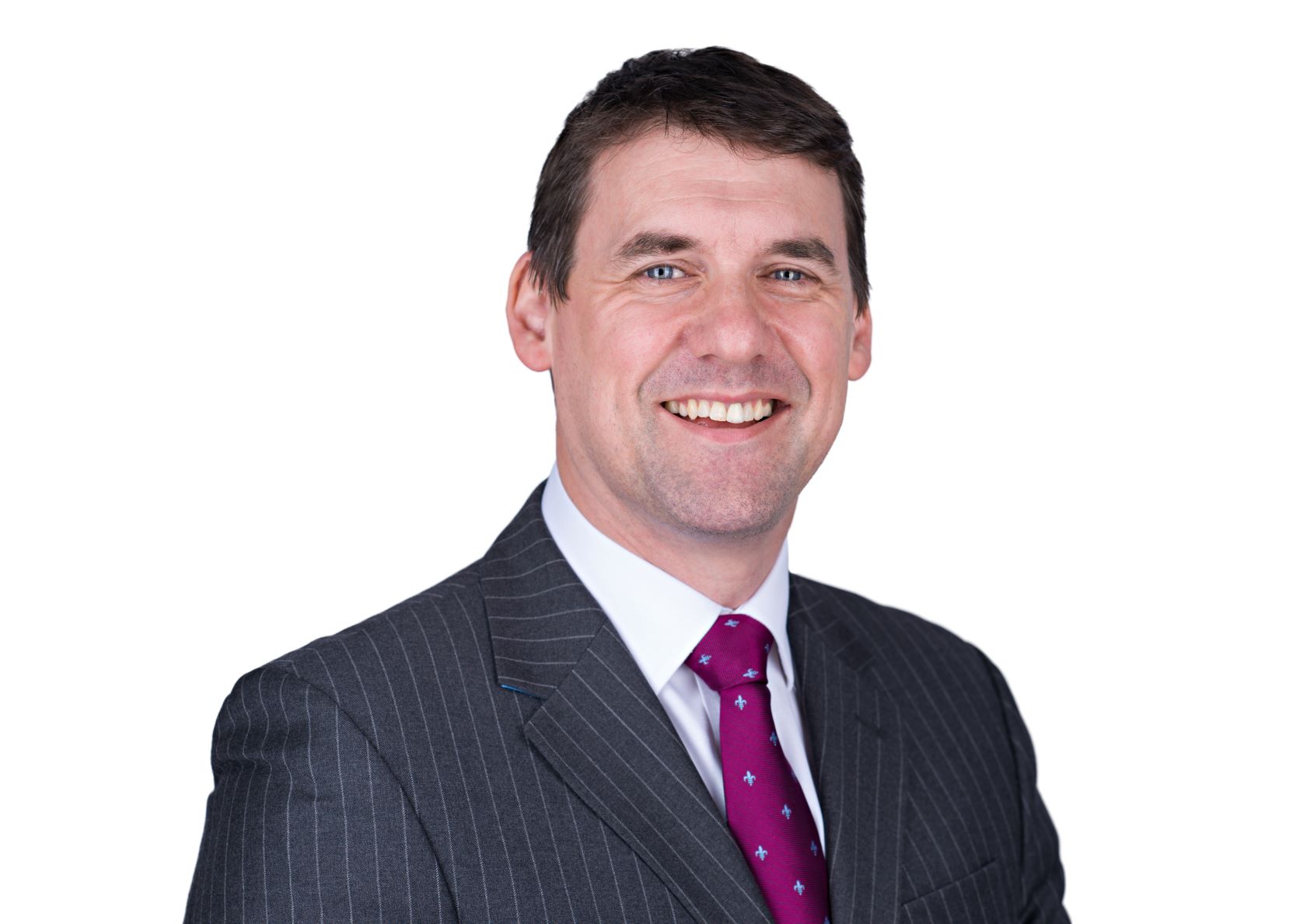