Schools in England will be closed to all but the children of key workers and the most vulnerable children from Friday until further notice. The PM has asked independent schools and nurseries to do the same.

In the UK, the number of positive coronavirus cases stands at 2,626, whilst 56,221 tests have been completed. 104 people across the UK have sadly died as a result of COVID-19.

Comments by the Prime Minister:

Statement by the Education Secretary

As of Tuesday evening (March 17), there were 80 confirmed cases of COVID-19 in Greater Manchester. In response to the crisis, the Metro Mayor for Greater Manchester, Andy Burnham chaired the first meeting of a weekly GMCA COVID-19 Committee this afternoon. Joined by civic, health and business leaders, Mr Burnham spoke about the measures being taken in the city-region and at a local level to respond to the public health and economic impacts of the Coronavirus outbreak.  Mr Burnham made it clear that he, and the Committee, do not want to conflict with the advice from the Government, or play party politics by identifying shortfalls in the national strategy. Instead he wants the Committee to “amplify the lines of communication” from the Government to ensure that the public, vulnerable groups, and businesses know how to protect themselves.

Below are the key points to take from the press conference:

In Scotland, 227 cases of COVID-19 have been confirmed, an increase in 32 cases since yesterday.

Comments by the Cabinet Secretary for the Economy:

Comments by the Cabinet Secretary for Local Government and Communities

Plans for IndyRef2 put on hold

In Northern Ireland, the number of positive coronavirus cases stands at 62, whilst 1,482 tests have been completed.

In a press conference coinciding with the PM’s press briefing: 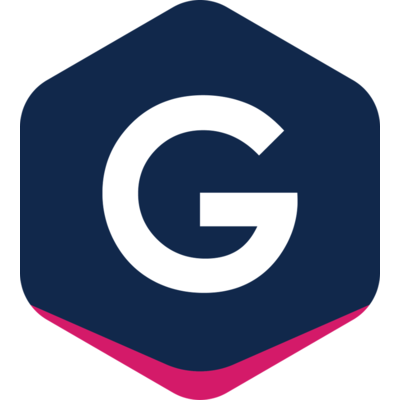 Protecting your business from Coronavirus: Steps you can take

Coronavirus is not just a world health emergency, it is quickly becoming an economic issue. Stock markets are down. Companies […]
Read Article
x
Join pro-manchester