“Inflation has come in higher than expected in February. With commodity markets still reeling from the war in Ukraine, the likelihood of inflation surpassing the Bank of England’s projected peak has risen, pointing to further, and potentially quicker, interest rate rises.

“Despite growing at a faster pace than before the pandemic, wages are forecast to lag well behind surging prices. Consumer confidence is likely to weaken further, alongside a continued squeeze on household spending power.” 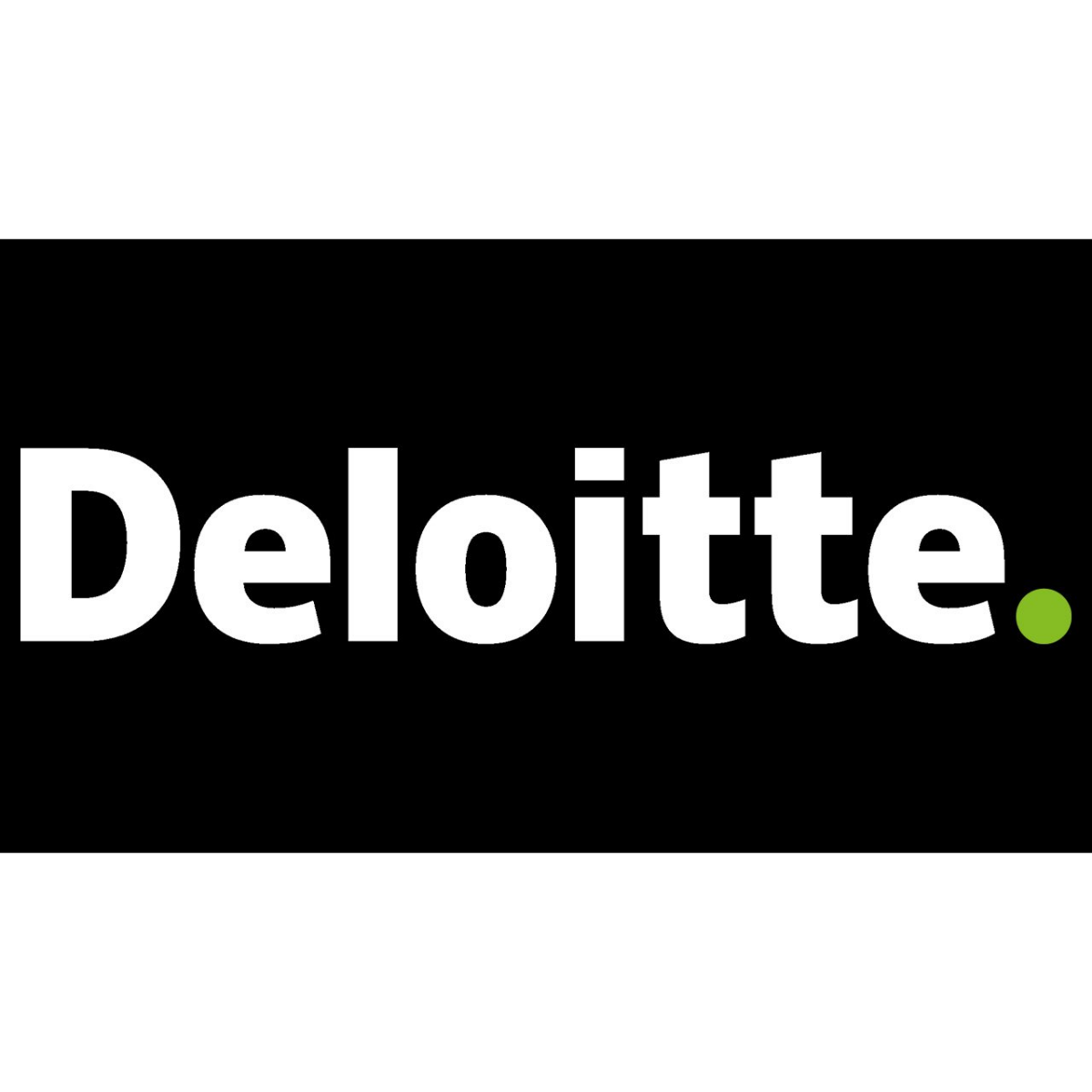