The project uses natural gas to produce electricity. The network then captures the heat by-product of that production and uses it to heat water, which is sent to heat buildings in the network.

The buildings are connected to the energy centre, which sits beneath the railway arches near Manchester Central, by 2km of underground pipes. However, the network is also designed to double in capacity which will allow for more buildings, new and existing, to join the network. This will make it even more efficient, and will provide space-saving opportunities for new developments, as they no longer need to accommodate large boiler rooms and flues.

The CQHN is owned by Manchester City Council and has been years in the making. Vital Energi built the energy centre and will operate and maintain the network for the next 30 years, including working with the Council in the future, to transition the heat network from being fuelled by natural gas towards a more sustainable option, such as biomethane and hydrogen. This project is an important step in enabling the Council to limit the impacts of climate change and to become zero carbon by 2038, 12 years ahead of the national target.

A 40 metre tall Tower of Light stands on the energy centre, next to Manchester Central, which lights up every night using power generated from the city’s new low carbon heat network. The network will officially launch in early 2022.

DLA Piper is a global law firm with lawyers located in more than 40 countries throughout the Americas, Europe, the Middle East, Africa and Asia Pacific, positioning us to help clients with their legal needs around the world. In certain jurisdictions, this information may be considered attorney advertising. dlapiper.com 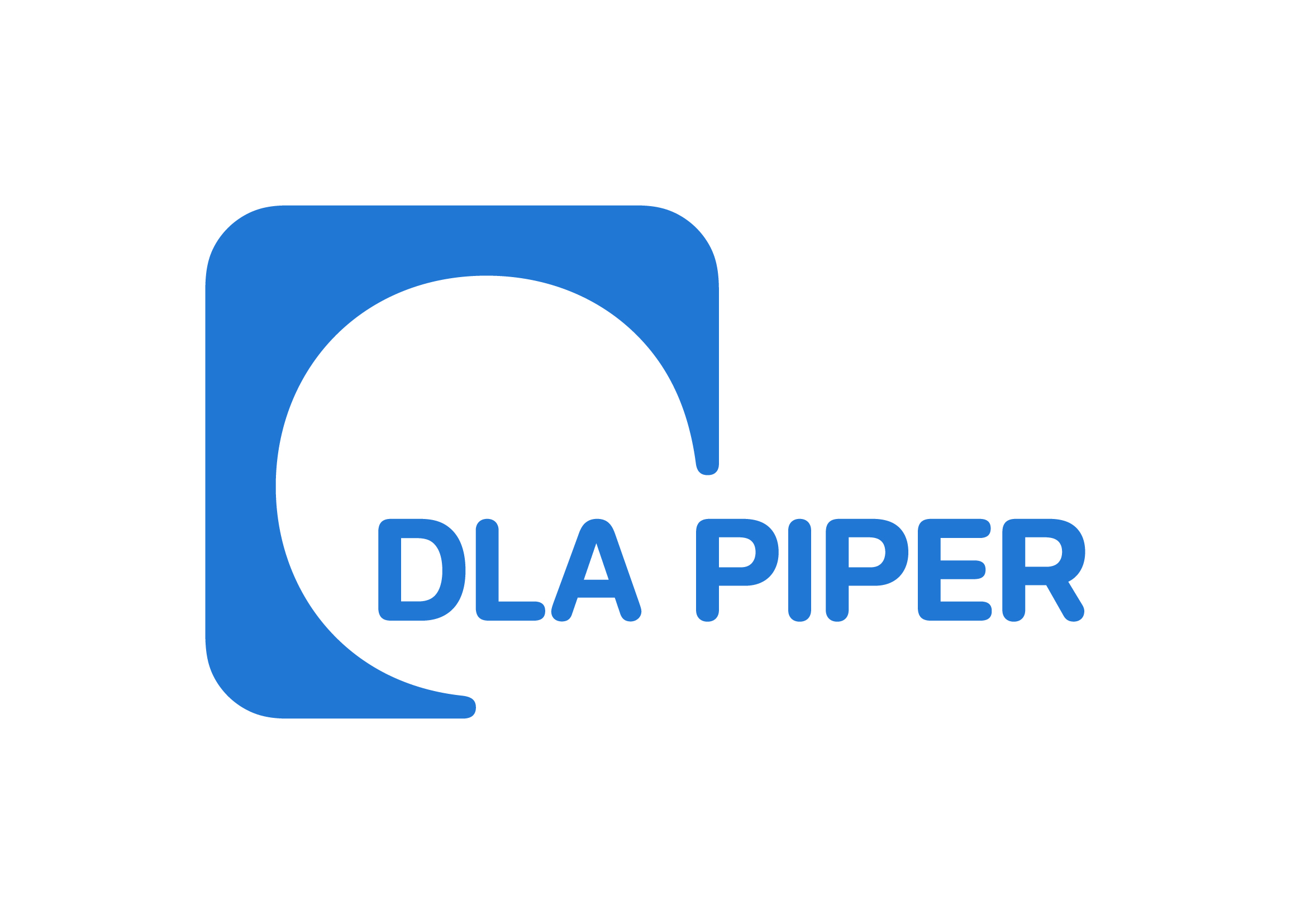 Autumn Budget: Business leaders in the North West call for Government to support those worst affected by the pandemic in autumn Budget