The survey of over 1,000 UK consumers, which has been tracking consumer behaviour since April 2020, also found that, after a challenging two years, consumers are determined to start living their lives again and are adopting a ‘do more, buy less’ mindset for the future.

However, the research reveals affordability and availability remain key to purchasing decisions with inflationary pressures beginning to affect consumers – 68% of respondents said they are concerned about their finances. Fifty-seven per cent of those surveyed also stated that price is now more important than before the pandemic, with 28% saying they are stockpiling groceries.

The survey found that although concerns about the fear of COVID-19 had lessened, the challenging economic climate and current geopolitical turmoil have affected consumer confidence, with shoppers dealing with increases in price, costs and product unavailability. In its March interim report, the EY ITEM Club downgraded its 2022 consumer spending growth forecast to 5.1% from the 5.6% expected in early February, and to 1.7% from 2.9% for 2023. More broadly, the GDP Quarterly National Accounts out on the 31 March, showed that consumer spending is now estimated to have underperformed the wider economy, growing 0.5% q/q in Q4, a downward revision from 1.2% previously.

Silvia Rindone, EY UK&I Retail Lead, comments: “While the heightened concerns at the peak of the pandemic may have waned, today’s consumer would be forgiven for feeling they have entered a new era of ‘perma-crisis’ instead. They are facing rising inflation, as well as geopolitical uncertainty and further supply disruption, which is also causing availability challenges and fuelling price rises. How they react to these changes and the spending behaviour that results are something that brands and retailers will need to keep a close eye on.”

The EY survey found the focus on affordability and health which emerged at the start of the pandemic two years ago is increasingly shifting to sustainability and experiences. Of the five emerging consumer segments identified[1] by EY, ‘Planet First’ remained the largest, with 26% of consumers interested in more ‘mindful consumption’, up significantly from 18% in May 2021. This was followed closely by the ‘Affordability’ (25%) and ‘Experience’ (15%) segments.

The survey also suggests a marked shift in consumerism, with shoppers spending less on physical items and more on ‘doing things’, with 40% stating they will spend more on experiences. More than half (56%) are now reappraising how they spend time on things they value the most.

Silvia Rindone said: “Consumers have used the last two years to fundamentally rethink how they live their lives and asses their relationship with consumerism. With less disposable income available, brands need to ensure their values resonate with this new mindful consumer.”

Consumers are increasingly enjoying the value of digital experiences. Of those surveyed, 60% said they are willing to share their personal data for a completely customised online experience, with 68% willing to share data for cheaper product recommendations.

Silvia Rindone says: “Customers are becoming harder to engage and convincing them to buy is tougher than ever. However, the results of our research have shown that consumers are willing to share their data to achieve an easier, healthier, and cheaper shopping experience.

“Retailers and brands have an opportunity to meet their needs by ensuring they have a strong value-driven proposition which also offers a more engaging and immersive experience to the customer, both digitally and in-store. For example, this could be more personalised, in-store consultations or exploring subscription-based models.” 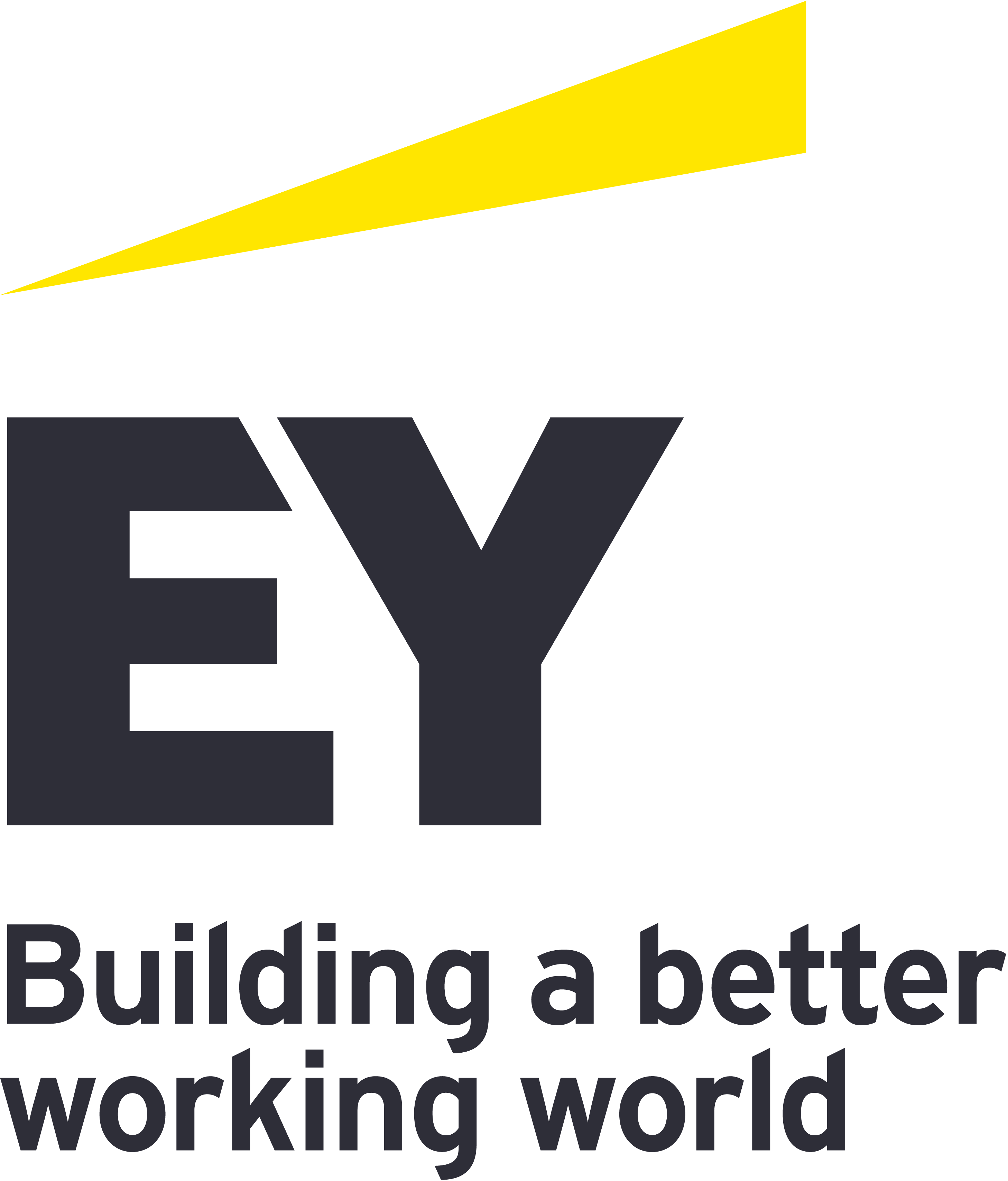 Cyclr raises £5.5m in funding from Praetura Ventures and Blackfinch