The Manchester and Bolton offices of Gateley are supporting a cyclist undertaking a marathon charity bike ride to Australia.  The legal and professional services group is one of four kit sponsors for Andrew Crompton’s journey from Manchester to Melbourne, a challenge which is expected to take eight months to complete.

Paul Jefferson, partner and office head for Gateley’s Manchester office and Chris Duffill, managing director for Gateley Vinden, were in attendance when Andrew set off from the Bolton Lads & Girls Club last Friday.

Andrew will be peddling down under to raise money to provide respite for carers and education for young carers.  He said: “I just wanted to thank everyone at Gateley for the incredible donation in respect of my charity bike ride. It is very generous and hugely appreciated and the money raised will make an enormous difference to many young carers.

“It really is testament to a great company and board supporting ‘one of its own’ and I feel very privileged to part of the team.”

He is aiming to raise £500,000 for the two charities he says are very close to his heart, the Carers Trust and the Bolton Lads and Girls Club, for which he is a mentor.

Paul Jefferson said: “We are more than delighted to be sponsoring Andrew in his endeavours to raise money for these two very worthwhile causes.  Carers are very often the unsung heroes in our society, particularly young people who may be looking after their parents, grand parents or siblings, which is why we are so pleased to be involved by sponsoring him on his venture.

“It was also great to be able to be there to see Andrew off at the start of his long journey, we wish him the very best of luck for a trouble free trip and will be following his progress with great interest as he makes his way ‘down under’.”

Chris Duffill added: “Having worked with Andrew for more than 14 years, I am full of admiration for him undertaking such an arduous cycling challenge.  I know what a determined character he is and I am confident he is going to complete his journey with flying colours and raise an amazing amount of money for these charities.”

Andrew is 57 and an insurance broker who now lives in Anglezarke having grown up in Over Hulton.  He will be cycling across three continents, 14 countries and 10 time zones on the gruelling cycling safari from Manchester to Melbourne.

When Andrew reaches his destination, he is expected to have pushed his bike 8,500 miles and is hoping to achieve the fundraising target of £500,000, which works out at £60 per mile cycled.

He is also being supported by two of his friends, John Mills, who will drive a support vehicle along the route, while Marcia Rock will be coordinating the logistics from the UK.

Andrew has already ensured that all the costs he will incur on the trip are separately covered so every penny donated in support of Manchester to Melbourne for Carers will go towards funding the work of Carers Trust and the Bolton Lads & Girls Club.

Donations can be made by going to https://www.justgiving.com/campaign/manchestertomelbourne 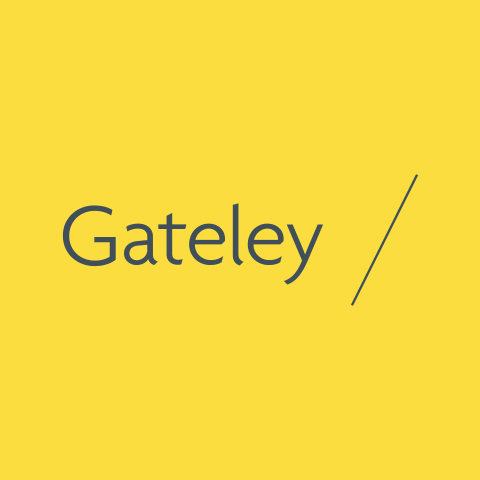