GC Angels’ Jess Jackson has joined 28 of the North’s most high-profile female investors from Northern Investment firms and angel groups to launch a new investment collective designed to break down the barriers faced by female-led businesses when securing investment and drive the number of female investors in the North.

With funds and capital totalling over £450m, the new initiative represents a significant amount of potential investment for women entrepreneurs.

Fund Her North will invest in female-founded organisations across the North of England, through largely female investors, as well as providing a strong network of support to entrepreneurs in both new and established businesses.

The new investment collective was inspired by a 2019 BusinessComparison study, which estimated that less than 1 per cent of all UK venture funding is awarded to all-female teams. Driven by the objective of rebalancing the market, Fund Her North will use a data led approach to shaping the support agenda with a commitment to openly share investment statistics.A leading voice for female entrepreneurship in Greater Manchester, Jess is an advocate for creating opportunities for female business owners and supporting them to reach their investment goals. She is also determined to increase the number of female angel investors, and create a more equal playing field for women overall.

Since 2018, female founders have raised £5.7m in total with the support of GC Angels, accounting for 41 per cent of GC Angels’ funding in the same time frame.

Jess Jackson, Investment Manager at GC Angels, said: “The North is a really exciting place for entrepreneurs at the moment, but it’s clear that more needs to be done to balance the access to investment available for female-led organisations. That has always been a huge focus for me at GC Angels, and it’s been great working with an inspiring group of women who share this ambition.

Fund Her North is aligned with the strategic growth ambition of the Northern Powerhouse, existing to fuel the future of the North of England by facilitating investment in entrepreneurs, start-ups and small businesses. Each of the members of the collective have already made a lasting effect on the region with a combined investment track record of £75.5 million already invested in start-up businesses across the North.

Talking on the importance of Fund Her North, Henri Murison, Director of the Northern Powerhouse Partnership said: ”This is an exciting, targeted initiative which brings together a large group of women inside the North’s most prominent funding organisations to give women founders the advice and connections they need to successfully find the funding they need to scale their businesses.” 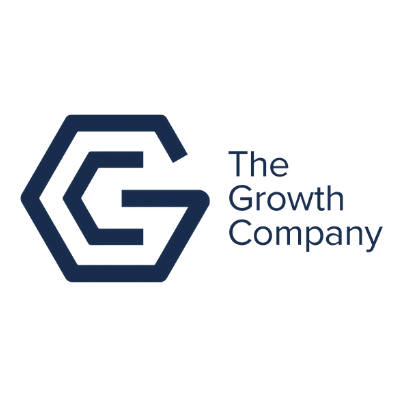 Overview As the Business Organisations representing more than 30,000 businesses (and covering two-thirds of all employees) across Greater Manchester, we […]
Read Article
x
Join pro-manchester