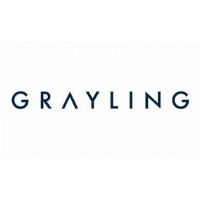 Thursday 17th June: 11.30am to 12.30pm You will already be aware of the enhanced testing and support measures that have been […]
Read Article
x
Join pro-manchester