Greater Manchester business leaders have highlighted the positive impacts paying the real Living Wage has on business performance and the regional economy.

On Monday, the first day of Living Wage Week 2021, Greater Manchester became the first city-region in the UK to be recognised by the Living Wage Foundation for its plans to ensure all employees are paid a real Living Wage and offered good contracts and working conditions.

If just a quarter of Greater Manchester’s low earners saw their pay raised to the real Living Wage, the subsequent increase in productivity and spending could deliver a £56m economic boost to the city-region’s economy, according to research from the Smith Institute.

Businesses reported a range of tangible improvements when responding to a survey by Cardiff University. Nearly two thirds of Living Wage employers said it improved recruitment of employees into Living Wage jobs, while 59 per cent reported better staff retention.

Dunsters Farm, a foodservice company based in Bury which has been operating for more than 50 years, decided to become a Living Wage employer during the pandemic last year.

Employees kept the business going as it continued to serve schools and hospitals while dealing with lockdowns and restrictions. As a family-run business, the company’s leaders were keen to be seen as a fair employer that values its workers.

Dunsters Farm Managing Director, Hannah Barlow, said: “Paying the real Living Wage has brought a range of benefits to our business. We enjoy peace of mind knowing that our staff are paid fairly for their hard work, and we’ve seen improved recruitment as we can attract and retain a high calibre of staff.

“We often work with organisations such as the NHS, schools, and colleges, and they are increasingly looking for contractors that can demonstrate the social value they bring to their communities.

“I would urge everyone who is on the fence to strongly consider paying the real Living Wage and see how becoming a better employer works for you.”

The real Living Wage and the experience of employers is the subject of an event – “Why Good Employment is Good for Business” – being held today (17 November).

“Understandably, businesses might have reservations about making a commitment that could significantly impact their bottom line. They should be reassured that the effect on the performance of their business is a positive one.

“We’re proud that Greater Manchester has been officially recognised for its plans become a Living Wage City-Region and we want to encourage more employers to join us on that journey.” 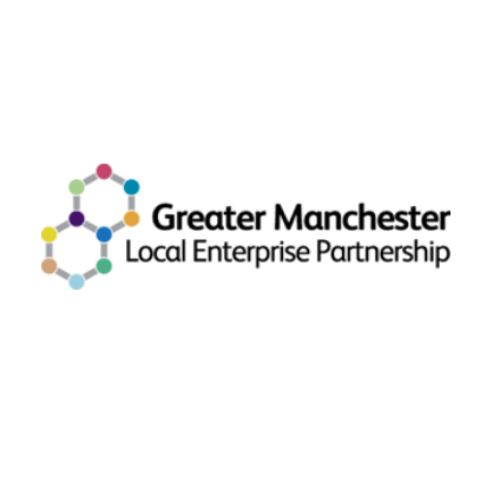 Institute Of Neurodiversity ION launches simultaneously in UK, Europe & Australia “to give a voice in the world to all neurodiverse individuals”

We are pleased to announce today the public launch of the UK chapter of the global Institute Of Neurodiversity ION, a single […]
Read Article
x
Join pro-manchester