He lives in a house, a very big house in the…brownfield!

In 2017 the government required local planning authorities to prepare brownfield registers, identifying previously developed sites within their administrative areas. The registers were to be kept up to date at least on a yearly basis and those results published. These registers were to be used to identify brownfield sites that could be brought forward for redevelopment with the full support of the local planning authority. Those sites which were deliverable and available could be granted Planning in Principle, effectively granting a kind of deemed consent for housing-led development, subject to details being approved by the local planning authority through a streamlined application process.

Now, in 2021, with a new Minister, Mr Michael Gove MP heading up a newly titled department – Levelling Up, Housing and Communities – we hear that the focus for new housing will be “neglected brownfield sites”. Pamela Chesterman, Head of Planning, gives us her thoughts on the recent news.

This is on the back of promises for more neighbour/community influence and the end of ugly development in favour of beautiful new schemes…in brownfield, to save the countryside.

Despite the obvious synergy, there is no mention of the seemingly defunct Brownfield Register. Although still borne out of legislation, it remains a requirement and so surely it seems the sensible starting point if we are to look to previously developed land for the much-needed housing?

In my experience, which spans almost 2 decades now, including working in-house at local authorities carrying out Calls for Sites to include in Brownfield Registers, the reasons often pointed to for a site becoming ‘neglected’ are usually due to complicated development due to earlier industrial/business uses, having used or emitted hazardous substances or residue on the land which usually also requires remediation, which prevents certain types of development because the remediation cannot be brought up to e.g. a habitable standard for housing and in turn, this makes development-potential cost-prohibitive.

There seems to be some recognition of the cost point, with the latest release of funding to incentivise local authorities into dealing with brownfield regeneration. The Planner advises us that £75million will be made available as part of the Brownfield Land Release Fund (BLRF). Councils to get funding for brownfield land development | The Planner

I echo the comment from Victoria Hills, chief executive at the RTPI, when they said: “[…] homes alone are not enough to create communities. Projects delivered using these funds must also be supported by necessary infrastructures, such as transport links, which allow communities to thrive.”

Again, my bugbear remains; no detail! Is this money meant for local authorities to purchase land, create JVs with developers in their areas, promote schemes, engage with communities? Or could this be used towards plugging some much-needed gaps in resources, to help officers deal with applications more quickly, or even set up whole teams to deal specifically with the brownfield redevelopment?

Radical planning reform might have fallen by the wayside, but grandiose promises without the necessary detail about mechanics and delivery remain wantonly lacking.

The Prosperity Law planning team has years of experience working with corporates, government bodies and local authorities, providing legal advice on planning, highways and environmental development. To discuss the news above or planning regulation queries, please feel free to email Pamela@ProsperityLaw.com or call 0151 958 0057. 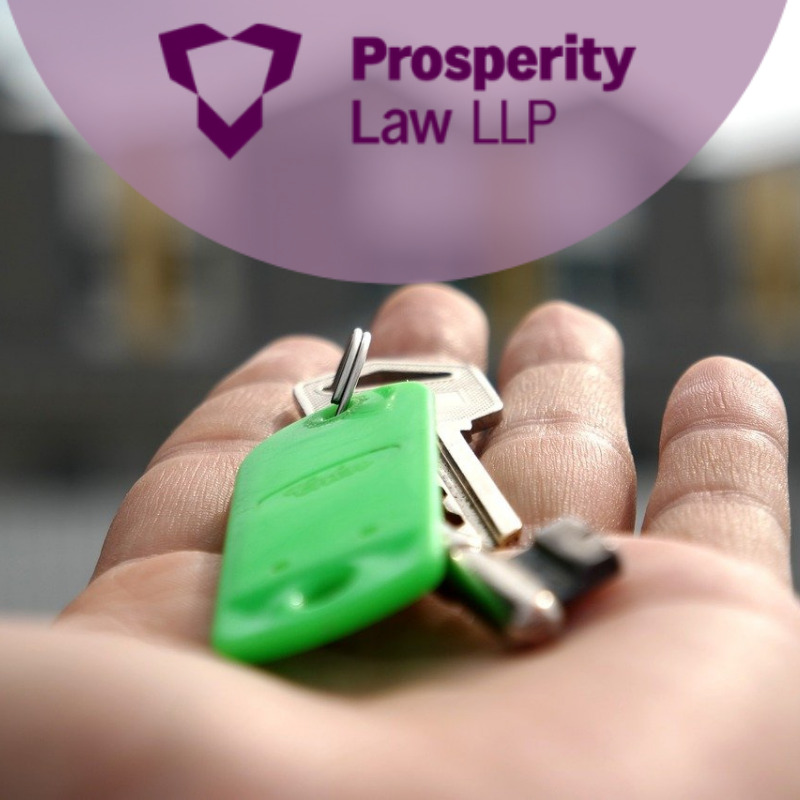 Prosperity Law rated in The Legal 500

Prosperity Law has been recognised as one of the leading firms of solicitors in the North West region, in The […]
Read Article
x
Join pro-manchester