Jenn Hazlehurst steps down as Chair of pro-manchester

Jenn Hazlehurst, Partner at EY and Liverpool Office Managing Partner, has stepped down as pro-manchester’s chairperson after completing the tenure for the role.

Since taking on the role in July 2019, Jenn has hosted two visits from the Lord Mayor of the City of London, collaborated on pro-manchester’s annual corporate finance lunch and been involved with the Made in Manchester (MIMA) awards evening. The chairmanship usually runs for 12 months but Jenn’s term was extended for an extra six months to help steer the organisation through Covid.

During her tenure she has worked to harness the power of collaboration and has particularly focussed on building stronger ties between pro-manchester and Professional Liverpool.

From March onwards, lockdown restrictions caused by the pandemic meant pro-manchester had to adapt and find new ways to connect its membership. In May, Jenn hosted a webinar with Manchester Combined Authority and Liverpool City Region Mayors; Andy Burnham and Steve Rotherham, in conjunction with Professional Liverpool.

Jenn Hazlehurst said: “It has been a privilege to act as Chairperson for an organisation that does so much to support our region’s business community. Covid-19 has taught us that we are stronger together and that by working together, in partnership, we will pull through.

“Sam, Nicola and the team have found new ways to support members, to connect and to collaborate. pro-manchester has provided practical support through skills seminars, as well as signposting to other sources of support and events outside of the organisation.

Sam Booth, Chief Executive of pro-manchester, said: “pro-manchester would like to thank Jenn for all her hard work over the last 18 months. Her advice and support have been hugely valuable through this difficult time and I’m so pleased we will be able to call on her, as she remains a director.” 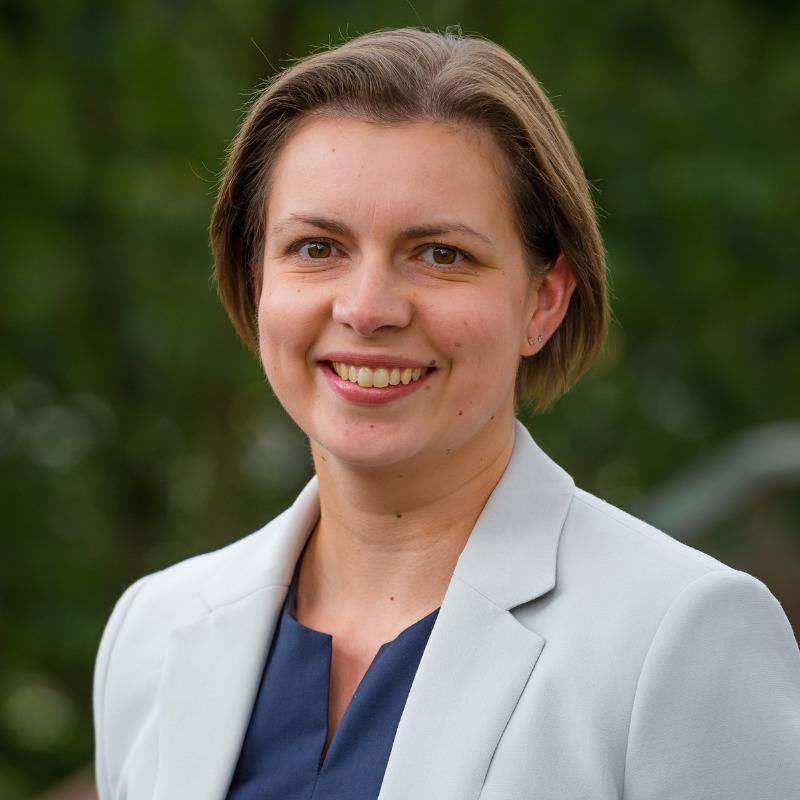 Crossing Brexit borders – the impact on importers and exporters