Manchester commercial law firm Kuits has been appointed to the panel of Recognise Bank, a new SME-focused UK bank.

Recognise, a subsidiary of AIM-listed City of London Group, opened its first Manchester office in October and also has hubs in the Midlands, Leeds and London. The Manchester team is already growing and has big plans for the North West region.

Kuits’ expert Banking team have worked with Recognise for the last two years, assisting with background information in support of the licence applications and providing other advice and support.

Deputy CEO of Recognise, Bryce Glover said: “I have had a key working relationship with Kuits for three decades during which time we have experienced a great deal together and we know them to be one of the best law firms in the region, with a stellar track record for delivery. For this reason, it was only natural for Recognise to engage them when deciding on who we should renew relationships with and it has been great for me personally to restore our connection.

“We look forward to further consolidating our relationship with Kuits at the start of this New Year as we extend to fully operational activities.”

Kuits’ Head of Banking George MacMillan said: “Our team has a strong reputation for being the trusted advisor to a significant number of mainstream and challenger banks and our appointment onto the Recognise panel is testament to this. We are delighted to be working with Bryce and the team and we look forward to seeing the Bank’s progress as we move into the New Year.”

Kuits’ Executive Partner Robert Levy said: “I have known and worked with Bryce for many years and I am delighted to welcome him back to the Manchester business scene. Recognise has a fantastic offering which I have no doubt will attract many of our business clients.” 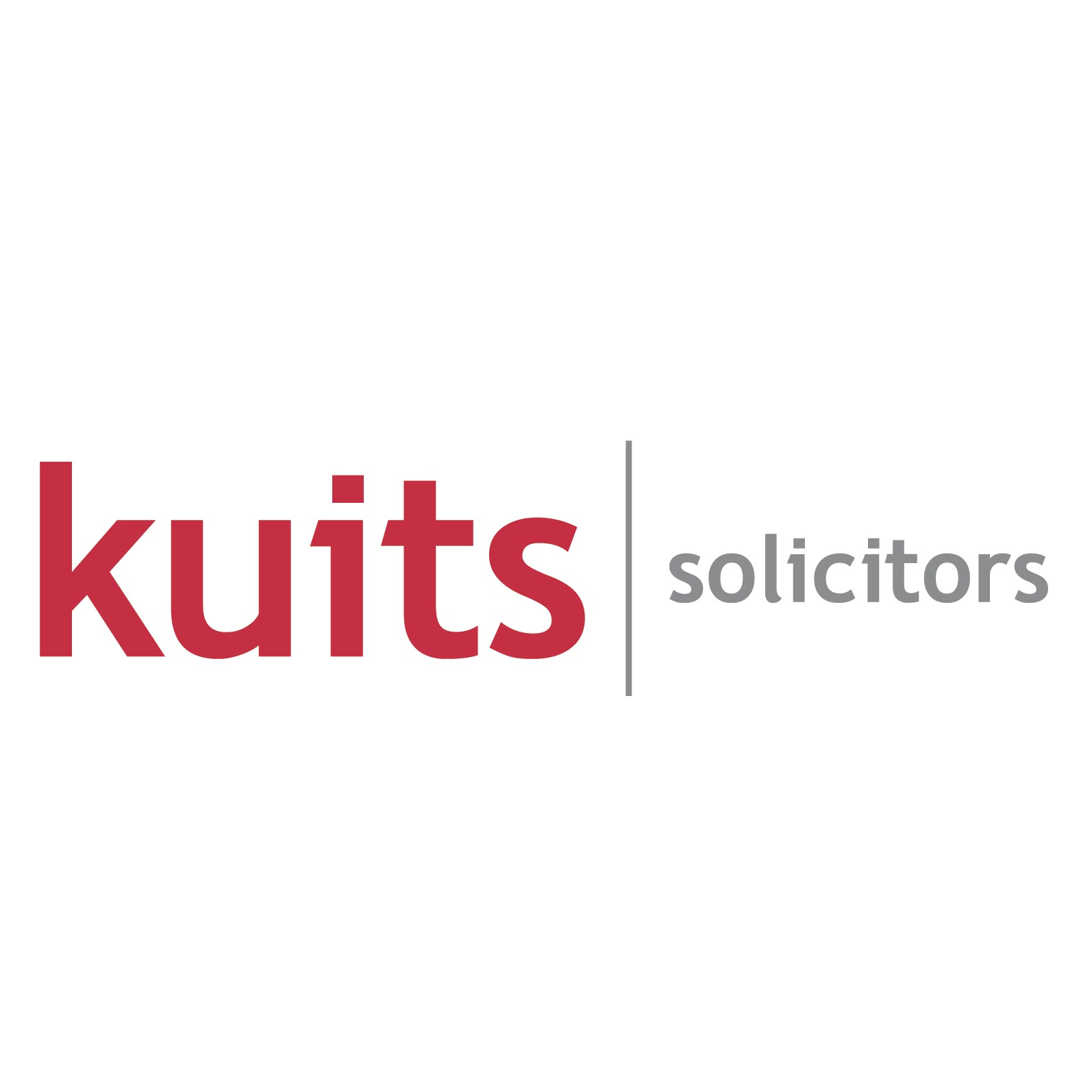 Cowgills corporate finance team has delivered deals with an enterprise value of over £160m in the last twelve months, up […]
Read Article
x
Join pro-manchester