Manchester: A City of Online Shopkeepers

Physical retail stores now make up only 16% of small businesses in the UK, as traditional bricks and mortar businesses continue to decline, according to new research from Yorkshire Bank. However, Manchester may be as much a “city of shopkeepers” now as it ever was ‐ the research reveals that 54% of businesses in Manchester sell their products online.

The findings come from a unique piece of research from Yorkshire Bank, part of CYBG plc, which takes into account the attitudes and opinions of 2,000 small business owners and entrepreneurs from a range of sectors in the UK’s 10 largest cities.

Looking more closely at social media platforms, Facebook was ranked highest among business leaders in Manchester with over three-quarters of business leaders stating it was the most important as a digital marketing tool, with Twitter (64%), LinkedIn (53%) and Instagram (53%) following behind. Regional variances are also clear ‐ in Leeds, Facebook is the most popular platform, whereas Bristol businesses favour Twitter and LinkedIn is the preferred channel in Edinburgh.

Gavin Opperman, Group Banking Business Director, CYBG, said “It’s no secret that high street stores have struggled in the face of competition from global online retailers, yet despite this, the UK’s SMEs are adapting to the challenge and doing amazing work in the digital space

“New technology is constantly being developed that changes the digital landscape and in turn, the platforms that companies can utilise. This country’s entrepreneurs have shown that they have what it takes to seize those opportunities with both hands. The growth in the use of social media platforms and e-commerce can be particularly enabling for SMEs, greatly growing their customer bases. It doesn’t surprise me that so many people are making the most of the digital space and embracing digital channels.” 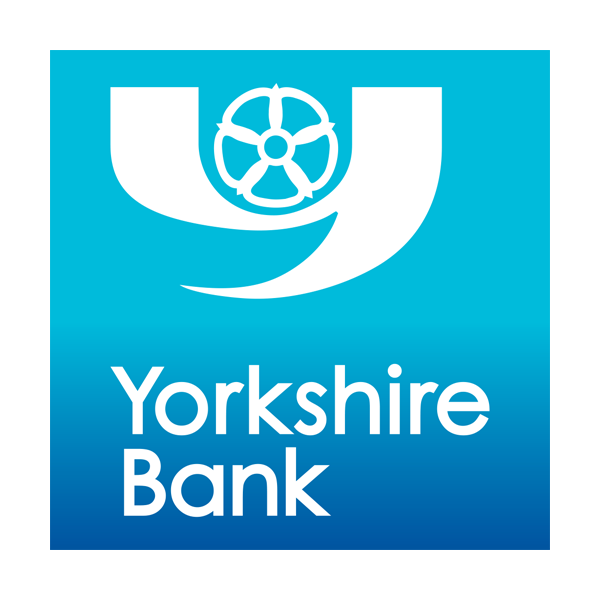