Manchester is losing almost £14 billion to fraud each year

Fraud is costing businesses and individuals across the North West £13.7 (thirteen point seven) billion, and £137 (one hundred and thirty seven) billion nationally every year, according to research published by national audit, tax, advisory and risk firm, Crowe.

The Financial Cost of Fraud Report, developed by Crowe in conjunction with the Centre for Counter Fraud Studies at the University of Portsmouth, draws on more than 20 years’ extensive research across a range of industries, organisations and countries, to reveal the true scale of this problem.

Michael Jayson, Managing Partner at Crowe’s Manchester office said: “In every sector of every country, fraud has a serious and detrimental impact on quality of life. At a time when COVID-19 has put strain on the quality of life, and financial wellbeing, of individuals and organisations alike, the importance of managing fraud losses has never been greater.”

Since the start of COVID-19, there has been a 19.8% surge in fraud both directly related to the coronavirus and general economic-crisis driven fraud.

For many organisations, fraud is a problem that can be tackled. The report reveals that losses can be, and have been, reduced by up to 40% within 12 months. It is estimated that, were organisations in the UK to correctly measure and introduce actions to reduce fraud, savings of up to £55 billion could be made annually. This sum is greater than the UK government’s spend on defence in 2019-20.

Chris Hine, Forensic Partner in Manchester added: “New and diverse threats have meant all business, from SME’s here in the North West to huge multi-national conglomerates have suffered rising losses each year, and action to prevent, mitigate and combat fraud has not kept pace.

“Fraud needs to be viewed as a business cost. In almost every other area of business life, organisations know, measure and manage their costs. Fraud should be no different, particularly considering the numbers involved.

To tackle this fraud epidemic, organisations can implement certain actions and practices to reduce the prevalence and impact of fraud losses. These measures cover internal culture change and external support provision, including:

Jim Gee, Head of Forensic and Counter Fraud Services at Crowe, said: “Too many organisations adopt a reactive approach to fraud, seeking only to tackle it once losses have already occurred. That’s an out-dated viewpoint and a change of perspective is needed. Fraud is an ever present, high volume, low value problem and only a small proportion is detected. The question is not if it is taking place, but at what level.

By understanding the nature and scale of the cost, we can reduce its impact – enhancing the profitability of companies and ensuring better funded public sector and charitable organisations.” 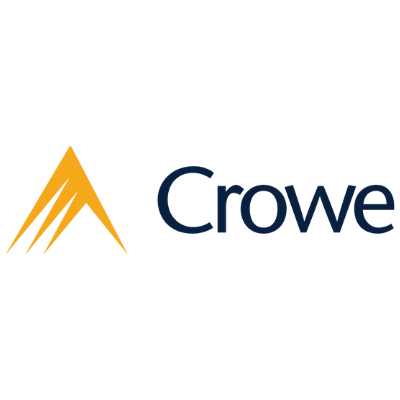