OpenMoney, the online financial advice service, carried out online research with YouGov to better understand what we know about our personal finances and how this impacts our day to day lives.

OpenMoney’s research, released on Stress Awareness Day on Wednesday 6th November, found that more than one in seven (15%) of UK adults worry about their financial situation several times a day. This climbs to over a fifth (22%) for those aged 25-34 and 35-44.

Parents with children aged 18 and under are significantly more stressed about money than the national average, with almost one in four (24%) worrying about their financial situation several times a day. Additionally, parents with three or more children are even more concerned about stretching their cash – almost a third (31%) of these parents worry about money multiple times a day.

Anthony Morrow, CEO of OpenMoney, said: “It’s alarming to see that so many Brits worry about money throughout the day. We should never underestimate the amount of stress that finances can put on people, especially those with families to support. The financial advice industry has a huge part to pay in making sure we are responsible and offer personalised advice tailored to each individual’s situation, to make sure that everyone who asks for help gets advice that meets their needs.”

OpenMoney’s research found that many struggle with day to day money management, and the vast majority are in the dark about their incomings and outgoings.

Whereas almost four in ten (38%) of those with a credit card, do not know the interest rate on their credit cards and almost seven in ten UK adults (68%) don’t know their credit score overall.

This lack of confidence and understanding of day to day finances has resulted in one in eight UK adults (12%) feeling less in control of their finances than they did two years ago. This almost doubles to more than one in five (21%) of those aged 35-44.

Morrow added: “A lack of basic financial understanding is undoubtably one of the key reasons so many Brits feel less in control of their finances than they did two years ago. It’s impossible to be in control of something you don’t understand, which is why at OpenMoney we think it’s important to make our financial advice simple and easy to follow.”

“Remember too that if you are struggling financially there are always people you can turn to for advice and support. From charities like Mind, government groups like Citizens Advice, or even your nearest and dearest friends and family, reaching for support when you need it is an essential part of getting your finances under control.” 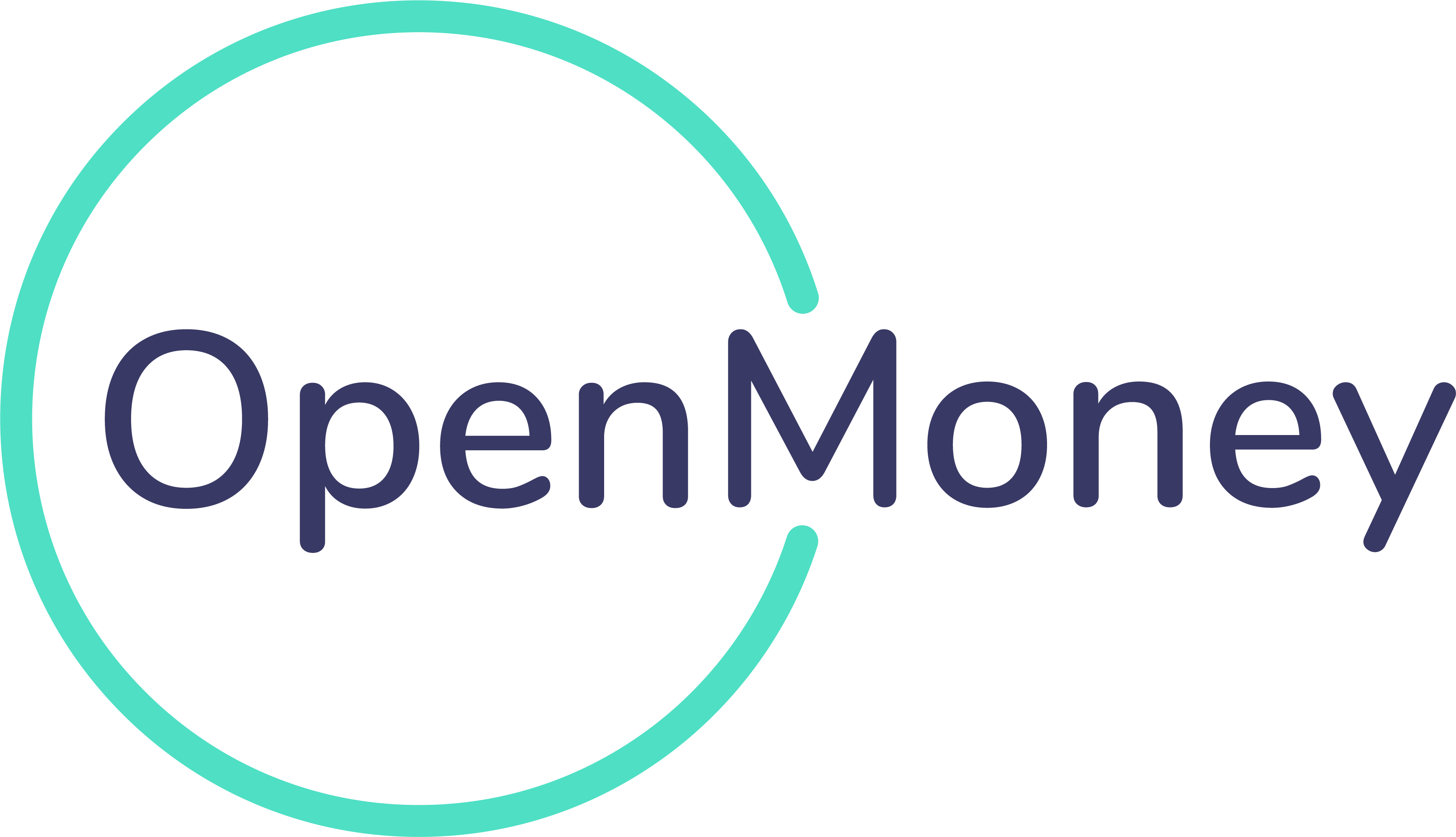 Following the success of the last Tax Clubs, DTE Business Advisers is hosting the final series of its Tax Clubs […]