The winners of the Cowgills SME Homebuilder Awards were celebrated on Thursday (9th June) at the inaugural awards event which was held at Manchester’s Albert Hall. The informal awards evening was hosted by Jenny Powell, best known for hosting some of British TV’s most iconic programmes and music was provided by Mr Wilson’s Second Liners and the legendary Haçienda DJ, Graeme Park.

The awards were established by accountancy and business advisory firm Cowgills and supported by headline sponsor Paragon, to recognise the work of leading SME homebuilders, developers and contractors right across the north west in meeting the country’s growing need for new homes.

· Northstone – Homebuilder of the Year, sponsored by Paragon Development Finance

Commenting on the evening Cowgills partner and head of property and construction said: “The response to the launch of the awards exceeded all of our expectations, with the event being sold out in a matter of weeks and we received an exceptionally high standard of entries. Congratulations to all of our winners and shortlisted businesses, it really demonstrates just how strong the north west is in delivering well designed and sustainable homes for future generations, meeting the wide ranging needs of occupiers, whether renters or purchasers.”

He continued: “Cowgills has one of the only specialist property and construction teams in the region so we knew just how many talented people there are in this sector, people who have gone largely unrecognised until now. We hope these awards will redress that balance and go from strength to strength in the years to come. A huge thank you to all of our sponsors and the judges who have all worked so hard to make these awards so successful.”

Other sponsors included Loft who sponsored the Winners Lounge and Domis who were photography sponsor. Media partner was Place North West.

Cowgills have already begun planning the 2023 event, if you are interested in finding out more information contact michele.hughes@cowgills.co.uk. 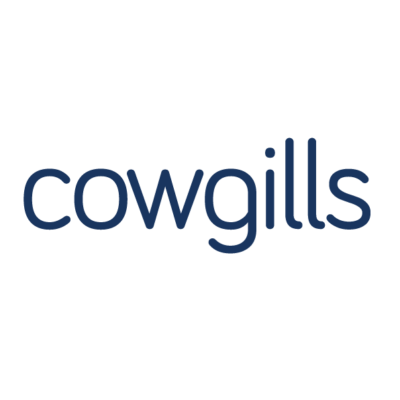 This Summer, Fazenda is celebrating the season with a brand new cocktail menu curated and designed by their very own […]
Read Article
x
Join pro-manchester