Praetura Group, the North West-based debt and equity capital provider to SMEs, is expanding with the launch of a new financial division designed to unlock flexible finance for SMEs.

Praetura Invoice Finance (PIF) will support UK-wide SMEs from a broad range of sectors by helping them to obtain funding against unpaid invoices. This will allow SMEs to free up resources that can be used to fund working capital or reinvest in the growth of the business.

PIF’s launch coincides with an uptick in demand for commercial funding, as businesses look to grow following the pandemic, and as the government scales back its COVID-19 business support. In the first quarter of 2021, 42 per cent of SMEs accessed external finance, up from 30 per cent at the beginning of 2020, according to the SME Finance Monitor Q1 2021 published by UK Finance.

PIF will complement Praetura Group’s other lending divisions and will be led by managing director Ray Lowrey, who has more than 30 years’ experience in commercial finance. Ray joins PIF from Bibby Financial Services, where he was UK Risk Director, having previously held roles at the Bank of Scotland and Volkswagen Financial Services.

Making up PIF’s growing team, and with more than 85 years’ combined experience in commercial finance, are newly appointed sales director Carl Finlayson, who was previously head of business development at Aldermore Bank in the North West, and Lorraine Udale, who joins as operations director after 10 years at Bibby Invoice Discounting.

Ray Lowrey, managing director of Praetura Invoice Finance, said: “SMEs are the backbone of the UK’s future economic growth and their success, which is important post-pandemic, often depends on accessing flexible commercial funding that works for them.

“Invoice finance is the latest example of dedicated support from Praetura Group, which has been helping SMEs across the UK through a difficult period for businesses. I’m delighted that PIF will further strengthen the firm’s reputation for going above and beyond with a ‘more than money’ approach that puts SME business owners first.”

PIF’s launch also coincides with a milestone year for its parent company Praetura Group, as it celebrates a decade of supporting UK SME growth through funding and venture capital.

The group, which includes Praetura Commercial Finance, Praetura Asset Finance, Kingsway Asset Finance and Praetura Ventures, has lent £500m to SMEs to date, across a broad range of sectors, including transport and construction. Praetura Group has also invested circa £48 million in 40 early-stage businesses, with specialisms ranging from tech to life sciences.

Peadar O’Reilly, co-founder of Praetura Group, said: “Since 2011, it’s been incredible to see not only the growth of Praetura Group, but also the North’s growing reputation as a globally competitive destination for business growth. We’ve been privileged to be part of the story, lending to more than 2,500 businesses from 80 industries and investing in 40 further exceptional businesses with our More Than Money approach. From landmark infrastructure projects to innovative new tech platforms, we’ve met thousands of pioneering businesses who have all contributed to the ever-changing UK economy.”

He added: “We owe a great deal to everyone who has supported us and put their faith in the entire group. Through their support, we’ve been able to grow our team to be over 100-strong and expand our reach through exciting new businesses like Praetura Invoice Finance. It really is a milestone after what’s been a challenging 18 months for many businesses across the UK. We’re excited for the next chapter, where we plan to expand into new markets, hire a significant number of new team members and launch a number of other new services. ”

Praetura Group’s lending division recorded its highest ever Q1 lending levels of c.£75m, with demand for funding continuing to rise. 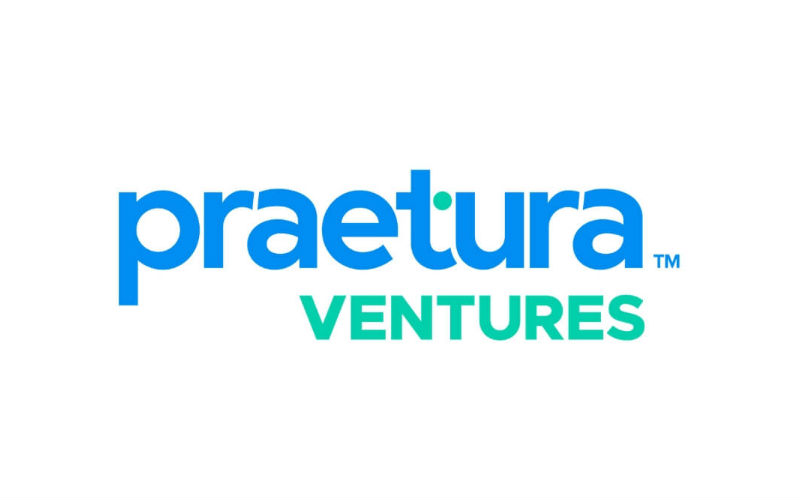 Quays Festival welcomes audiences back with a colourful celebration of creativity!