pro-manchester strengthens board with new appointments

pro-manchester has welcomed CEO and founder of fintech firm, OpenMoney’s Anthony Morrow as it’s new chair alongside new board appointments. He is joined by new board member The University of Manchester’s Rachel Kenyon. Kennedy’s Partner Alison Loveday was also re-elected to the board for the third time whilst Together Money’s Sean Williams will act as Deputy Chair for the year ahead.

Morrow and fellow board members were officially elected to the post in the organisation’s annual general meeting where members of the 300 strong member firm organisation are invited to vote for board members for the coming year. The Board which helps lead the strategic direction of the organisation now consists of outgoing chair EY Partner, Jenn Hazlehurst, Eversheds, Alistair Cree, Electricity North West’s Steve Cox, Mid Communications, Danny Simpson, Nick Rose of Sharp, alongside pro-manchester CEO Sam Booth, COO Nicola McCormick and Finance Director Isabel Riley.

Anthony Morrow will deliver his first address as Chairman at a studio-style event streamed live on Wednesday 7th April from Kimpton Clock Tower.

“ We are delighted to welcome some new faces to the pro-manchester board and to see the re-election of some of the board members who have worked with us for several years. It has been a time of challenge and change for many businesses, but the mood across our membership is of optimism and we are looking forward to working alongside our newly formed  board in the months ahead” 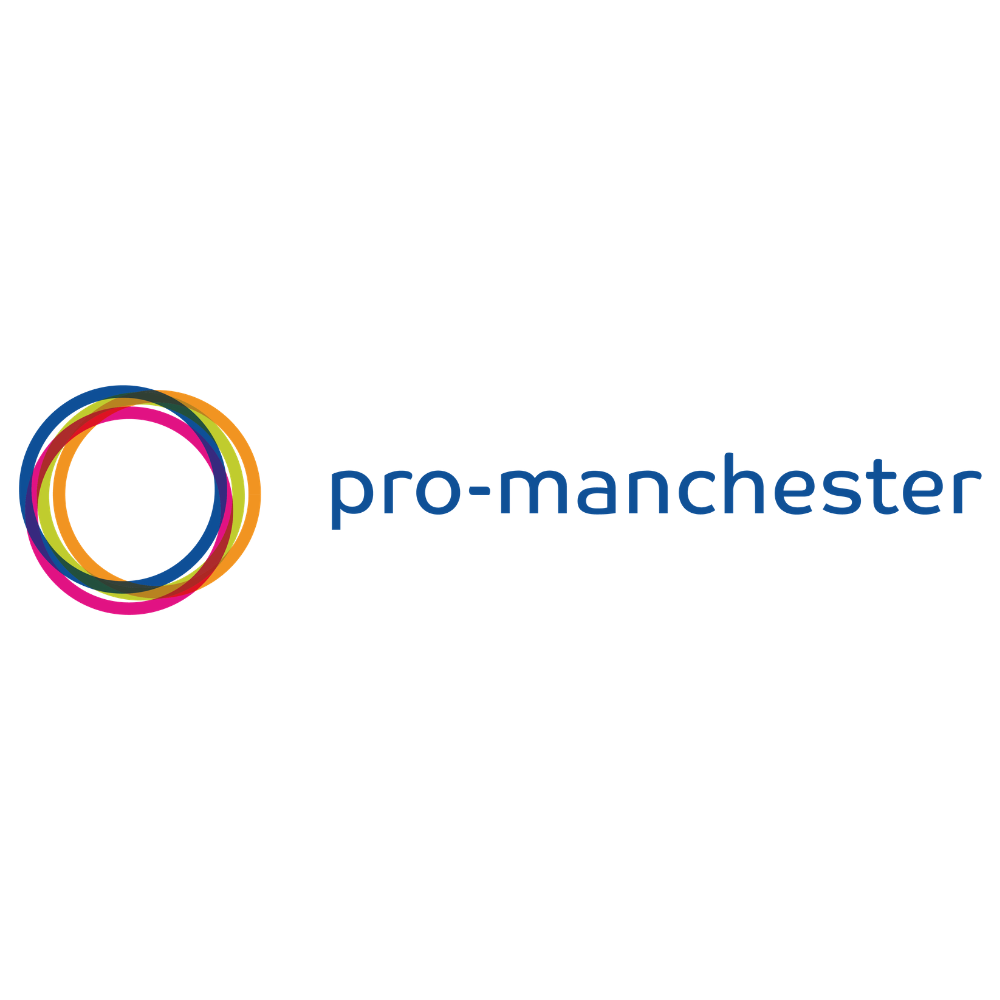