The former players talk about the psychological and emotional impact of retiring from the game and share the challenges of giving up their identities as professional players.

Both are still deeply involved in rugby through their work with the Rugby Players Association (RPA); founded by Damian Hopley in 1998.

“I suffered a knee injury while captaining England in the 1996 Hong Kong Sevens that ultimately meant me having to retire at 27.

“The psychological damage the injury does is probably more significant than the physical and was the hardest thing to come to terms with.

“It’s a bit like a bereavement because there is this incredible anger and self-loathing because of what’s happened; that effectively your body has given up on you.

“It’s always a wonderful thing for an athlete to go out on their own terms after a long and fulfilled career and it’s a special thing to do.

“But when you go out the back door on a stretcher and feeling sorry for yourself is tough. My heart was broken because I had dreamt of playing for England since I was seven years old.”

Damien came up with idea of setting up the Rugby Players’ Association in 1998 after feeling frustrated at the lack of infrastructure for injured players in the professional game.

“It became a real inspiration for me and still is. It’s a driver to try to help players who are in unfortunate positions as I was,” he added.

“I was always interested in how sport works, and the economics, but it was more about being well organised, making sure the players had a voice, being relentless, making sure their careers can be as fulfilled as possible and planning for a life after rugby.”

Unlike Damian, Christian Day was able to retire on his own terms after 17 years as a professional.

“I have a distinct memory of watching an 18-year-old Lewis Ludlam tearing off a fitness test line and me being stood on it and thinking ‘I really don’t want to be here anymore’,” he said.

Christian was due to play his last game of the season when he was retired by injury.

“I had just come off a testimonial year – ten years at the Saints, and 17 years professional – and I had everything lined up for me, but it was still hard.

“It does hit home that you’re not in that environment anymore. It’s a special environment. A close-knit band-of-brothers style job.

“The last day I went to the club, shoved all my kit into a binbag and walked out of the club and that was it. There was no tunnel, no fanfare and you never go back.

“I don’t think anything can prepare you for when you hand back the boots and the kit and the car keys.”

Christian retired from professional rugby at the conclusion of the 2017/18 season to embark on a new full-time position as The RPA’s player liaison officer.

Clarke Willmott’s Life, Lemons, and the Law is a podcast series that discusses life changing experiences of all kinds; the story behind them, the immediate impact, and the long term – often positive – consequences.

The podcast is available on platforms including Spotify, Apple, Amazon Music and Podbean. 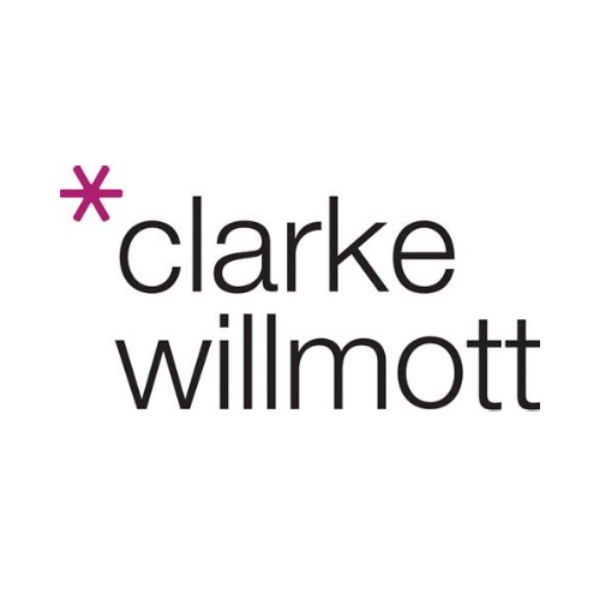 Does the Spring Statement Pour Cold Water over COP26 ambitions?