Two new partners and three non-lawyers among those moving up

All six of this year’s promotions go to female colleagues at the growing firm, which next week will also welcome six new colleagues and open its newest offices in East Anglia.

Solicitors Emily Kalwak and Vicky Whitney, who specialise in supporting people affected by brain and spinal injuries, are both promoted to partner after three and five years with CFG Law respectively.

Two other members of the team have been promoted to be senior associates– solicitor Ashwini Kamath along with Katie Carroll from the firm’s risk and compliance function.

And the promotions for 2021, which are all effective from April 1, are rounded off by brand and marketing expert Emma Yemm and business intelligence analyst Faye Roberts, who both become associates.

CFG Law CEO Richard Clark said: “Emily, Vicky, Ashwini, Katie, Emma and Faye have all played a significant role in our success in recent years and totally deserve their promotions. I’m delighted that we’ve able to recognise their efforts.

“Promoting six female colleagues, including three who work in non-legal jobs, shows that everyone’s contribution is valued at CFG Law. It doesn’t matter what your background is or what your role is, you can progress here based on the part you play in our business.

“This news just adds to the positives around our business at the moment and, with a new office opening and a new team joining us from next week, this is an exciting time for everyone here.”

CFG Law announced in February that it had recruited a highly-respected serious injury team for a new office in Bury St Edmunds and a consulting office in Cambridge.

Six of the new team join next week (April 6) and will be led by partner Hannah Clarke, who will join CFG Law along with two specialist client support managers, Caroline Trinder and Gillian Webber, from May onwards.

The last 12 months has also seen David Hilton join CFG Law as a partner to launch its Court of Protection and private client offering along with serious injury partner Matt Evans.

Associate Philip Cooper and new Head of IT and Business Improvement Wayne Lord have also been added to the team as the firm continued to expand and recruit through lockdown and the various Covid restrictions, while not making any redundancies or furloughing any team members and also continuing with its annual pay review for all colleagues as normal.

The firm will also continue with a recruitment drive throughout the rest of the year to support its future plans. 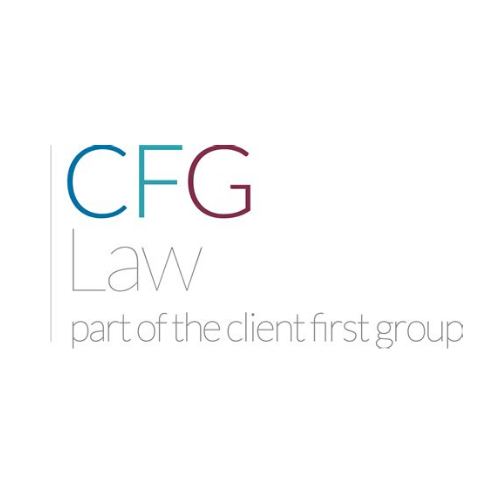