“The rewriting of the ‘Green Book’ spending rules is long overdue good news. The current formula fuels a self-fulfilling cycle of infrastructure investment in London and the South East. The need for long-term, visionary spending in the areas that need it most has only been heightened by the pandemic, which has had a disproportionate impact on historically underfunded regions like the Midlands and the North.

“The launch of a UK infrastructure bank is another idea that’s been talked up for years but now finally coming to fruition, although in truth Brexit has made it a necessity as we have to fill the void in project funding previously provided by the EU. But if it has teeth and deep pockets then there is the potential for it improve on the UK’s plodding rate of infrastructure development.

“More money for the UK’s regions is welcome but won’t be as effective or deployed as rapidly as we need it to be unless accompanied by greater powers for our civic leaders. We are worried by recent government comments on devolution and the on-going delays to the devolution whitepaper. Levelling up, to be truly meaningful, has got to be more than about money but control too. Brexit first taught us this lesson – the pandemic has hammered it home.” 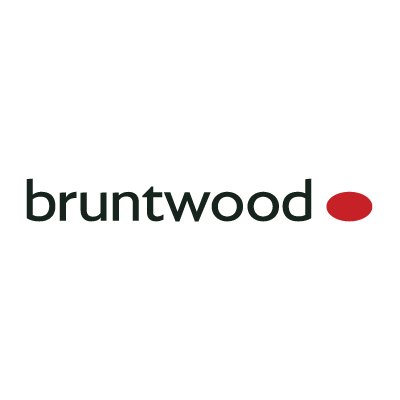