A growing volume of work from the North West’s small business community has prompted one of the region’s leading independent consultancies to move to bigger premises in Altrincham.

ETC Tax has announced that it has moved its head office to Market Court in the town five years after initially setting up in Lymm.

The company also maintains an office at Spinningfields in the heart of Manchester’s business district.

Managing Director Angela Wood said that Altrincham was an “ideal location” for dealing with an influx of work from across the area.

“Although we have seen an increase in work from clients nationwide, there’s been a noticeable rise in demand from companies in the North West.

“Having outgrown our Lymm office, Altrincham seemed the logical place to move to. As wellas being close to Manchester and easily accessible via the transport network to other key cities throughout the region, Altrincham is home to its own very vibrant business community, including many of our existing clients.

“In addition to being a great place to do business, it is also – quite importantly – a very convenient base for our growing workforce.

“At a time when businesses seem to be particularly stretched by the burden involved in dealing with tax, we have found ourselves increasingly asked to help those smaller  businesses which perhaps may not have access to specialist tax help in-house.

“They recognise that changes such as the introduction of digital taxation by HMRC and the extension of new off-payroll working rules to the private sector have only made the pressures involved in getting tax right much greater.”

Mrs Wood explained that the firm advises on both personal and corporate tax advice for SMEs and their owners as well as advising entrepreneurs and high net worth individuals nationwide.

Recent research has underlined the importance of the SME community, in particular, to the British economy.

The same study also revealed that the North West topped the country for the rate at which new businesses were established, beating London into second place.

Nevertheless, Mrs Wood identified how the region’s small firms were feeling the pressure of HMRC’s attempts to maximise its revenues.

The Revenue’s annual report, published at the end of July, detailed how small businesses accounted for 40 per cent of the £35 billion ‘tax gap’ – the difference between the tax due and amount collected – during 2017-18.

In the same document, HMRC spelt out how £9.4 billion of the missing sums was due either to the “failure to take reasonable care” or “error”. 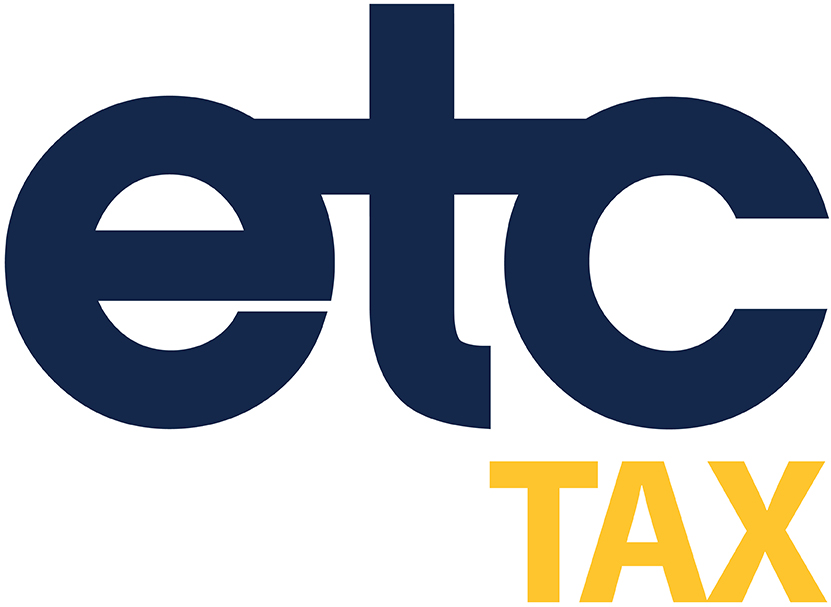