Manchester-based audio production company Voiceworks has produced a new series of podcasts for the NHS and Councils in Cheshire and Merseyside. The series is designed to help keyworkers, their families and the wider public with mental health and wellbeing through the Coronavirus pandemic. It ties in with their Kind to Your Mind campaign, which launched at the beginning of April, to share practical information and useful resources for those who may be feeling stressed or anxious during this time.

In time for Mental Health Awareness week, the first three episodes of NHS Kind to Your Mind have been released including with former Premier League footballer, Andy Cole and
Sunday Times best-selling author and GP, Dr Rangan Chatterjee. Sophie Hind, MD at Voiceworks said “We are delighted to be working with NHS and Cheshire & Merseyside Councils. They recognised the power of podcasting as a reassuring but also effective way to get their message through to people. Listeners actively choose podcasts, it’s a conscious choice to listen which is why engagement levels are so high.”

Kyle Evans, Head of Content at Voiceworks said “as we’re seeing huge pressure on our keyworkers, this series provides some really useful, practical information to help by calling
on the experiences and knowledge of a wide range of people”

Andy Cole, former Premier League footballer and Kind to Your Mind podcast guest, said:
“Like many people, I’ve struggled with my mental health and the current situation has not helped that. For some men, it might feel like the best thing to do is ignore how you’re feeling, so you don’t have to face up the reality of what you’re going through. Even as a player, when I wasn’t feeling well, I’d just get on with it. But that approach doesn’t work, and I ended up picking up more health concerns because of it.

“I now know that you have to talk about how you’re feeling. For many men this can be difficult, it’s seen as a sign of weakness, that they’re admitting to a vulnerability. But the more I’ve talked about my mental health, the more it has helped me and made me feel much better.

“What I’ve learned in football, especially when working with Sir Alex Ferguson, is that you never give up and you keep going until the referee blows his final whistle, and I think that
can also be true for your mental health. The important thing is to keep going, even when it’s tough.”

Dr Rangan Chatterjee, who features in episode two of the Kind to Your Mind podcast, said:
“It’s fantastic to see a campaign like this supporting key workers, their families and the general public in Cheshire and Merseyside during this difficult time. Of course, stress affects
different people in different ways, but we do know that there’s plenty of things we can do at home or on our own that will help with this.

“I’m also really aware that at the moment, human connection is a challenge for many people, especially those who live on their own and for younger men. That’s why, now more than ever, it’s important to reach out to others and talk about how you’re feeling. There’s also extra help and support for you if you need it, which you can find out more about by contacting your GP, NHS 111 or, if you’re living in Cheshire and Merseyside, taking a look at the Kind to Your Mind Website.” 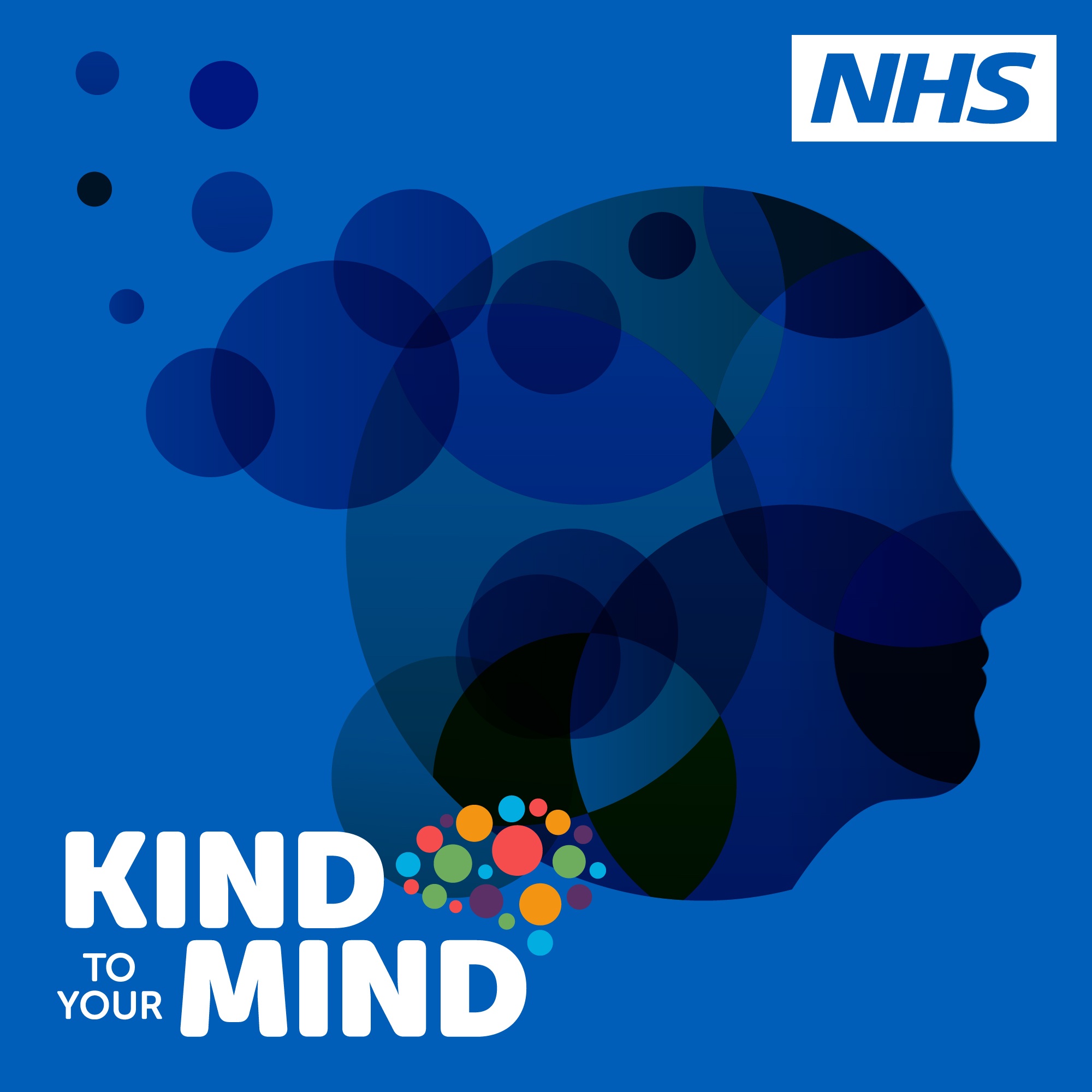 Colliers International is marking Mental Health Awareness Week with a series of virtual events, webinars and workshops to encourage conversation […]