Over 700 people attended the sell-out Green Summit at Manchester Central, with a further 3,500 watching the live stream, to discuss how Greater Manchester can become the first zero carbon region.

The aim of the day was to gauge the appetite for change, and the feasibility of implementing these.
pro-manchester has taken a leading role in the listening events leading up to the Summit and, particularly through the Green Economy sector group, represents the voices of the GM business community. 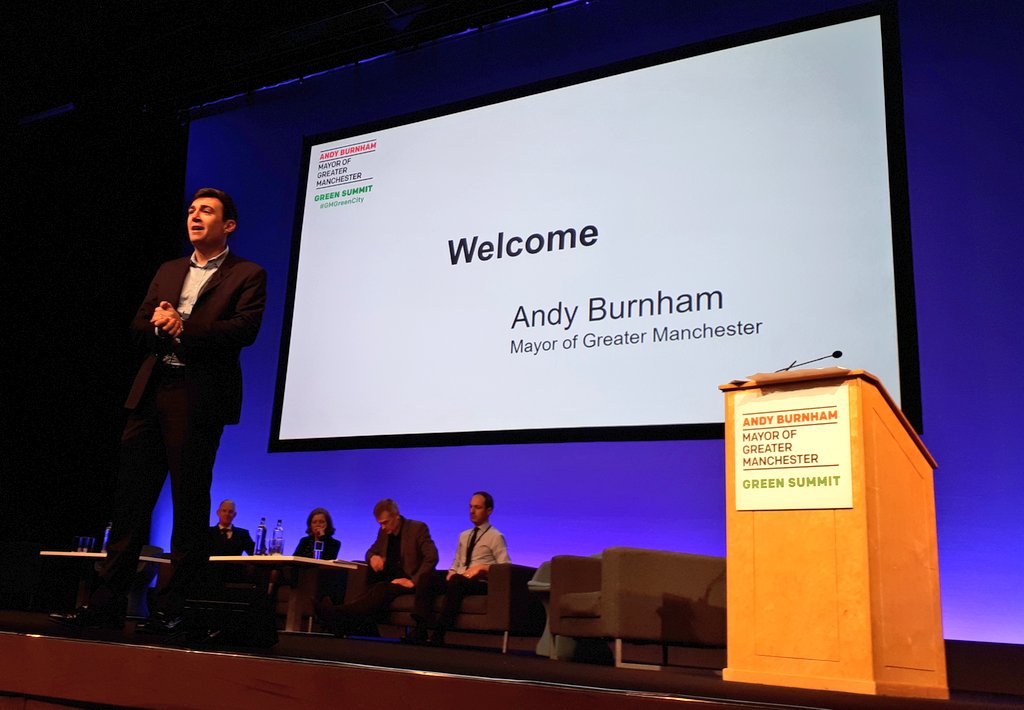 Andy Burnham opened the event and posed the key questions:

• Does Greater Manchester need its own energy company?

• Should fracking play any part in our energy strategy?

• Do we need a target for new homes to be zero carbon?

• Should we be working towards zero emission buses?

pro-manchester’s Green Economy Sector Co-Chair Brad Blundell, of the Anthesis Group, comments, “It is perhaps in keeping with Manchester’s spirit of leading from the front to adopt a science based target approach in setting its strategic direction. The marriage of the Tyndall Centre’s Paris Compliant Carbon Budget with the carbon pathways delivered from the Summit via the newly announced SCATTER tool should provide a cogent way forward for the city regions citizens, businesses and policy makers.”

Lucy said that The Good Food Greater Manchester Partnership is thrilled to be endorsed by GM Mayor Andy Burnham and GM Local Authorities.

“This will give us a crucial mandate enabling us to press ahead in developing a formal food policy and plan. We will endeavour to consult the people of Manchester on this as best we can (resources provided) since it is for them and we need them to achieve it! The plan will plot out the next 20 years in line with the Mayor’s ambitious proposals to reduce carbon (and thereby reduce the likely impacts of dangerous climate change) together with a 3 year, focused action plan which will be ‘smart’ (specific, measurable, etc) which Good Food GMcr can be held accountable for. Leadership is crucial, as was discussed at the Green Summit yesterday, and we are keen to help ‘join the dots’ and develop coherence on this crucial agenda whilst involving a much wider audience across all sectors, touching on the many and varied issues which food relates to, not least environmental impact, social, health and economic factors.”

Other commitments made over the Summit included £50m per year to support the Made to Move scheme to encourage walking and cycling routes, the elimination of single use plastics by 2020 (through a campaign fronted by Gary Neville and backed by key hospitality businesses) and a second Summit before the end of the year. 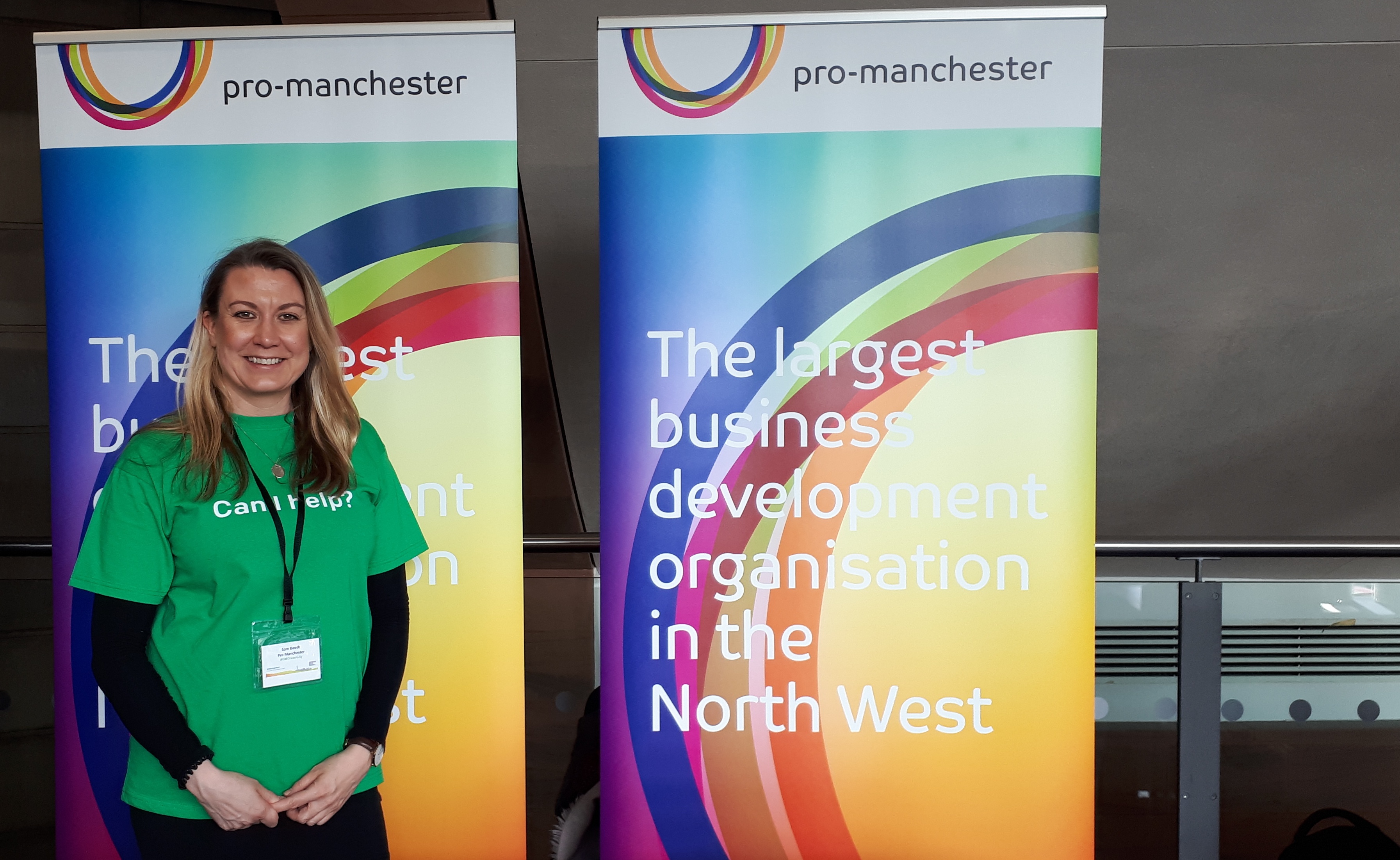 The final session of the day was an audience Q&A, with Sam Booth and Ilona Alcock of pro-manchester, sprinting round the auditorium with mics, and delegates making their own pledges. These included a commitment to involving more youth groups in future Summits, switching to renewable energy and GM Fire & Rescue Service reducing its carbon footprint by 50% by 2020 and becoming carbon positive by 2050.

Co-Chair, Simon Coulston of WSP, summarised the day: “The vision and ambition set out by Andy Burnham at the Mayor’s Green Summit for Greater Manchester to become a leading European green city was truly inspiring. The headline announcement to bring forward the date by which the city will be carbon neutral to 2040 or even earlier will be a huge challenge. However, it is also a fantastic opportunity for Manchester’s business community to lead the world in the next industrial revolution; the transition to a zero-carbon economy.

“We are delighted that the city’s leadership has recognised the role that the business community in general and pro-manchester in particular has to play. Our Green Economy Group responded to the call from Alex Ganotis and Mark Atherton to help shape the Mayor’s Green Summit and we were able to provide a voice for business on the ambitions for both a low carbon and greener city region. It was great to see our input reflected in announcements ranging from a commitment to a Greater Manchester energy company to the planned launch of a Natural Capital investment fund later this year.”