We are living in increasingly challenging and uncertain times, with additional stresses being felt by both businesses and individuals.

Keeping up to date with all the announcements and advice is nigh on impossible so we are incredibly grateful to Chris Peacock and the team at Grayling Communications for offering to run weekly webinars. They will summarise the key points from regional, national and international bodies, bringing in expert guests where appropriate.

Please register for the week(s) you would like to attend and we will circulate the webinar link in advance of the session. 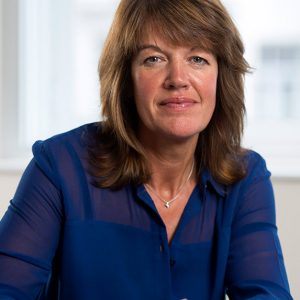 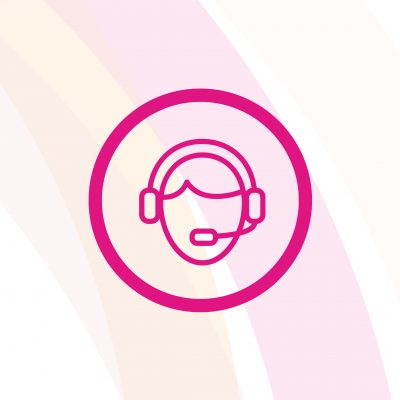