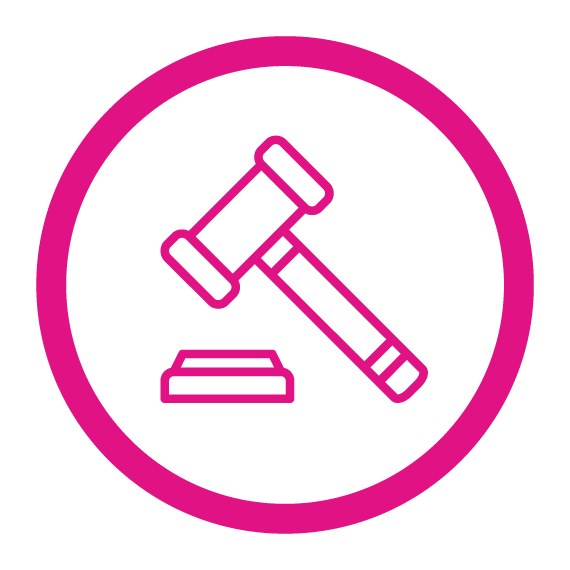 As intellectual property experts with extensive experience in supporting start-ups and SMEs, Dehns would like to assist
pro-manchester & SME club members in growing their innovations into successful businesses.

Samuel Dewhurst, from Dehns Patent and Trade Mark Attorneys, will be running a virtual intellectual property clinic on Tuesday 8 June, to offer support and to answer any questions you might have on protecting your IP.

Contact info@dehns.com to book a free and confidential zoom meeting with Sam or to arrange an alternative date. 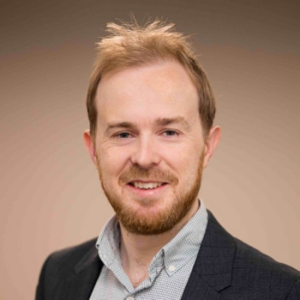 For any further enquires about this event, contact info@dehns.com 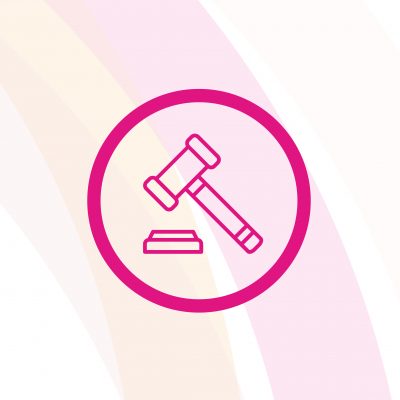