‘Leadership is the crux’ of improving diversity and inclusion

Clear leadership is needed to effect real change on the diversity and inclusion agenda, according to Ian Hopkins, chief constable at Greater Manchester Police.

Speaking to pro-manchester for a new report, which will be launched later this month, he said far too many people at the top of organisations still hadn’t got comfortable with these issues.

“There is something really powerful for me, as a white heterosexual male, talking about this,” he said. “You’ve got to have the head of the organisation setting the tone. Then it’s about asking questions, challenging, and giving others permission to do the same.”

Research from pro-manchester, in association with national audit, tax, advisory and risk firm Crowe UK Crowe and Connections Recruitment, has found that 60 per cent of people believe senior leaders across the city need to most help to understand and create fair, equal and diverse workforces.

“Leadership is the crux of this issue,” said Hopkins, who also holds a national role for workforce representation and diversity in policing.

“If you want to improve diversity and inclusion there are two aspects to it: leadership and cultural change.

“This is where the police service has suffered in the past two decades, but in the past three years I’ve said, ‘here is an overall strategy, with some tactical things we can do’, but at the heart of this is leadership and cultural change.”

Ian Hopkins will be speaking at The importance of equality, diversity and inclusion in Greater Manchester workplaces on 25 February 2020. He will be joined by business psychologist Clare Mulligan, IoD Manchester chair and leadership consultant Sharon Amesu, alongside Erica Ingham from MediaCom North and Mark Fletcher from Manchester Pride. 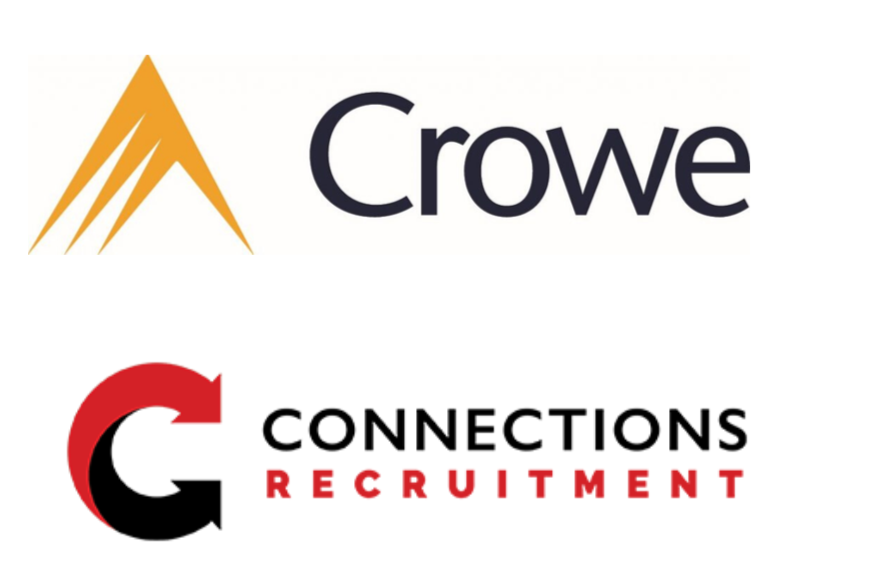