Back Home » Placemaking in Greater Manchester

Placemaking is a multi-faceted approach to the planning, design and management of public spaces. It aims to creating public spaces that promote people's health, happiness, and well being.

Our speakers will explore the varying levels of success in placemaking schemes around the region, and offer their insights into future developments. 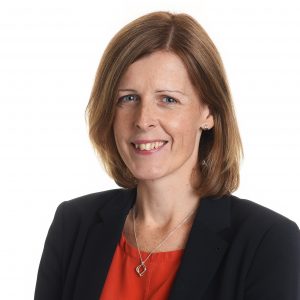 Suzanne is the head of Trowers & Hamlins’ Manchester office and leads the north west Real Estate practice. She specialises in the development of home ownership products working with Homes England in relation to its grant funded sale products, including the shared ownership lease and most recently the £19 billion Help to Buy programme.

Suzanne also sits on the MHCLG joint advisory committee set up to promote the development of the Build to Rent sector. On a wider basis, Suzanne advises clients on large scale property projects, including public private partnerships and regeneration schemes, Suzanne is also the partner in charge of our Residential Sales team in Manchester. Suzanne is named as a Leading Individual in both Chambers and Partners and the Legal 500. She is also an editorial panel member for ThinkHouse a web based resource to promote knowledge sharing in the housing industry as well as being a business representative on MCC’s Our Manchester Forum. 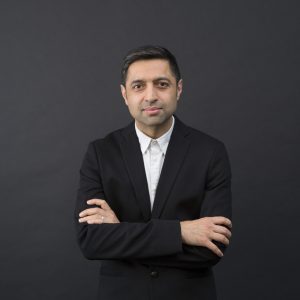 Harbinder is a Trustee of the London School of Architecture where he leads a research unit that explores how future infrastructure will shape the city. He lectures in modern methods of procurement and construction both in the UK and internationally. 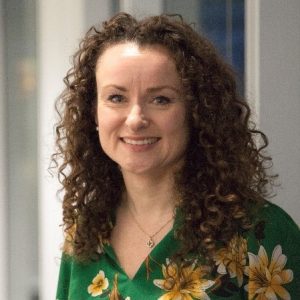 Jane leads the Planning Policy and Economics business in Arup’s North West and Yorkshire offices and oversees town planning, environment and transport planning in Manchester. She is a Greater Manchester Commissioner for Planning and Housing. She regularly delivers lectures at the Universities of Liverpool and Manchester. Jane is a Fellow of the Royal Town Planning Institute and one of the 2018 Northern Power Women. She is assisting the North West Business Leadership Team in responding to the UK2070 Commission. 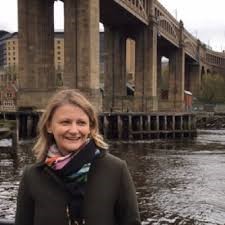 Historic England are the foundation to great place-making, for the communities that live and work there, for truly establishing distinctiveness and therefore value for tourism and place. Achieved with good design that respects and protects our heirlooms – our unique and individual heritage and HE is the experts in how to blend the past into our future.

Through many channels, research, knowledge, experience, passion they help. support and assist the local planning authorities. Developers, public sector, architects, designers and communities – so progress via consultation can be effective and our historical heritage can continue to play a major role in placemaking.

They also work hard to provide awareness of the importance of historic places by identifying buildings and places that are ‘special’ and will have long term influences in developing neighbourhoods that can adapt to progressive change. In some cases, they can provide financial support through grants to support exemplary projects and tackle heritage at risk. 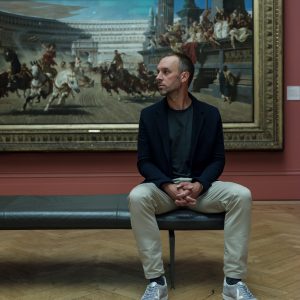 Thom, 47, was one of founders of the PPA award-winning Restaurant magazine and the 50 Best Restaurants in the World awards, and is a commentator, consultant and writer on food and drink and art and culture in the North of England. As CEO of Holden Media he founded a portfolio of world class Northern events and platforms including the Northern Restaurant and Bar exhibition, The NRB Top 50 awards, The NRB Debate, NRB Future, NRB Assist, NRB Play, Manchester Art Fair, The Manchester Contemporary, Easel and Salon Hang. Thom also founded The Manchester Contemporary Art Fund.

Thom is currently a Director of Manchester Art Gallery Trust, and previous notable board roles have included the British Food Trust, Urbis, Castlefield Gallery and Hospitality Action. As a consultant Thom also advises national hospitality operators on their Northern expansion plans, as well as public institutions, major property developers and city councils on cultural engagement, meanwhile uses and food and drink strategy. He is also an early stage investor in start-ups including Hetheringtons Framers, Pizza Luxe and Padoq.

In addition, Thom judges awards including the National Restaurant Awards, the Manchester Food and Drink Festival, the Top 50 Gastropubs and the New Light Art Prize, and has reviewed for respected guides including Mr and Mrs Smith and Harden’s. He is also a regular speaker, panelist and chair at industry conferences, and has written about Northern culture and gastronomy for titles ranging from Caterer and Restaurant magazine to Olive, the Guardian and Le Monde, as well as appearing on BBC 1 Breakfast news and BBC Radio 4.

During the Covid crisis Thom has sat on Visit Manchester’s Tier Group and Manchester’s Business Sounding Board, become a founder member of United City and Hospitality Union, and has contributed to a variety of APPGs. He has also scooped several personal awards, including a Crain’s ‘40 Under 40’ gong and Peer Index’s ‘Most Influential Mancunians on Twitter’, as well as being listed as one of PHA Media’s ‘Most Influential CEOs on Twitter’. In addition Thom was crowned the Manchester Evening News’ ‘Cultural Icon’ in 2016, received the ‘Outstanding Achievement’ award at the 2019 Manchester Food and Drink Festival awards, and is shortlisted for “Man of the Year” at the 2020 Downtown in Business Manchester awards 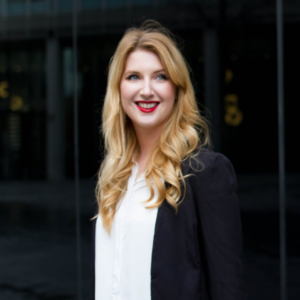 Heather is Business Development Manager for leading Northern property company, Bruntwood, where she builds key partnerships and works on expanding their professional network in Manchester, Leeds, Liverpool and Birmingham. 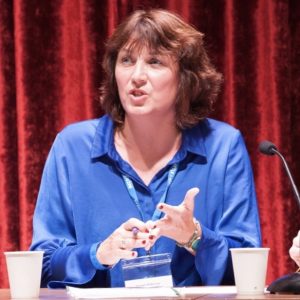 Shelagh is an independent consultant working with a small group of clients with drive, energy and vision about all aspects of the built environment. She believes strongly that how building comes about “is the ultimate form of human self-expression”. She brings people together across multi-disciplinary teams to deliver complex investment plans, city growth narratives & real investment. With a track record translating strategy into delivery on the ground and navigating public and private sectors, she helps build effective institutional partnerships.

She is actively involved in contemporary debate about the built environment & city growth in the United Kingdom. She is a creative & fervent advocate for quality in architecture, beauty in the built environment & positive improvements for communities whether material, social and economic. Shelagh balances this with the commercial realities of investment across all economic sectors from commercial deals to cafes! 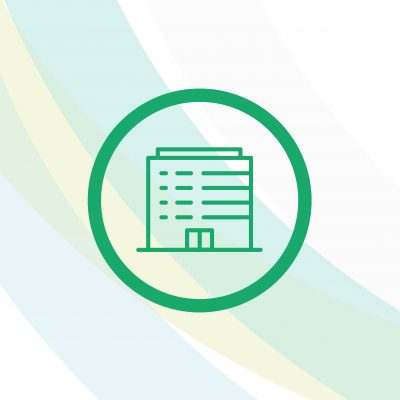