Back Home » A Knowledge Exchange with the Music Industry

A Knowledge Exchange with the Music Industry

Led by Glenn Miller, Head of Digital at Creative Artists Agency, our panel will explore challenges and the impacts the music industry as faced as a result of Covid-19. With a year of festivals, gigs and tours on standstill, how have artists stayed connected with fans and audiences and maintained their revenue from music consumption. What affect has a global lockdown seen on streaming, radio and new music releases? How have venues responded and how will the crisis continue to disrupt them beyond lockdown? Join us as our expert panel tackle the big questions and examine if the music industry ever be the same again, or if the creativity born out of the Covid-19 response will remain ingrained in our relationship with music. 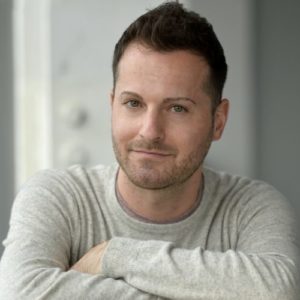 Glenn Miller is the Head of Digital at Creative Artists Agency based in London. In his role, Glenn works with brands and talent to develop strategies to understand their audience, develop meaningful and engaging content, and form strategic digital and tech partnerships. Additionally, Glenn leads CAA’s international podcast strategy representing and developing podcasts. Prior to joining CAA, Glenn was the Head of Entertainment Partnerships for Facebook across Europe, Middle East and Africa. 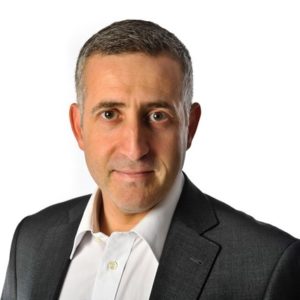 Nathan Kosky first joined AEG in 2005 as part of the start-up team for The O2. In his role as Vice President of the UK Global Partnerships team, he is responsible for overseeing all sponsorship sales, partnership activation, partnership renewals & premium seating across all AEG venues in the UK.

This portfolio of venues includes The O2 in London, the world’s most popular music venue; as well as The SSE Arena, Wembley and the SSE Hydro in Scotland.

Nathan previously headed up the sponsorship sales operation in the UK, and negotiated long-term naming rights deals with SSE for both Wembley Arena and the Scottish National Arena in Glasgow amongst a number of successful major partnership agreements. 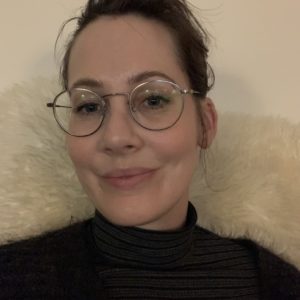 Before working at CAA, Lizzie spent the best part of a decade writing, recording and performing as a musician / artist.

In 2015 she decided to start a new career in the music industry and embarked on internships at ITB Booking Agency, Bird On The Wire Promoters and West Management. She then joined Creative Artists Agency assisting senior agent Nigel Hassler.

Lizzie continues to focus on developing Country music outside of North America whilst building a diverse roster to reflect her eclectic music taste. 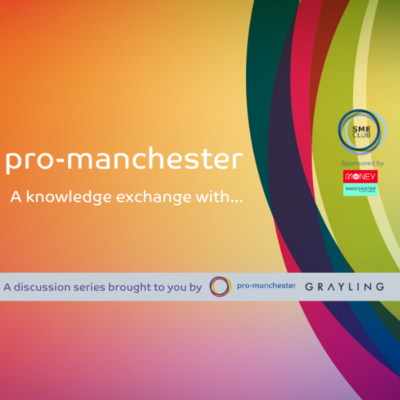